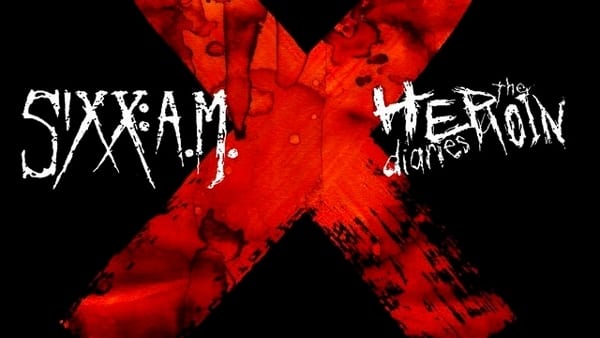 Nikki Sixx got sober sixteen years ago. A decade ago he shared this story with the world. And yet with the modern opioid crisis looming larger than ever; Sixx’s journey to sobriety and the words and music it inspired remains poignantly relevant.

Chronicling the year of decadence and depravity that almost cost Sixx his life during the recording and tour for Mötley Crüe’s seminal 1987 album GIRLS GIRLS GIRLS, the book not only became a worldwide bestseller but also spawned the band SIXX:A.M., and Sixx’s nationally syndicated daily iHeart Media rock radio show “Sixx Sense with Nikki Sixx.”

Journey back again into this mega–New York Times bestselling survivor’s story in one of the most “harrowing” (Rolling Stone) and “heartbreaking” (The New York Times) memoirs of addiction ever published and the soundtrack it inspired. The once-shattered rock star shares raw and mesmerizing journal entries from the year he plunged to rock bottom—and his courageous decision to pick himself up and start living again. In never-before-seen photos and exclusive new chapters, Nikki reflects on his decade of sobriety in this expanded 10th anniversary edition of the book.