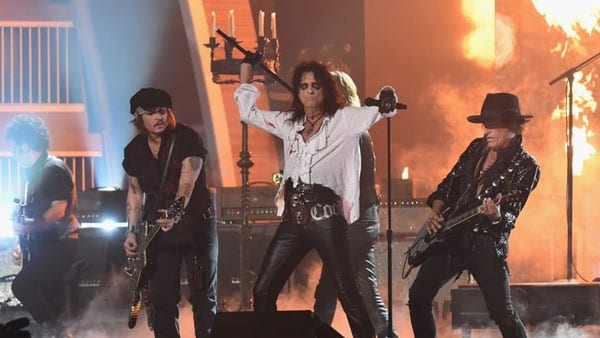 According to Alice Cooper the Hollywood Vampires will return with a new album soon. We’ve all been writing, so we will get together after the holidays and throw all that stuff into a kettle and stir it up and see what comes out. The new Hollywood Vampires album won’t have any covers on it, I don’t think; we’re hoping to do all original music. Since we’ve only written a few songs together, we don’t really know where it’s going to go musically. I’m looking forward to working with three different people on writing because you just never know what’s going to come out”, he told BMI.