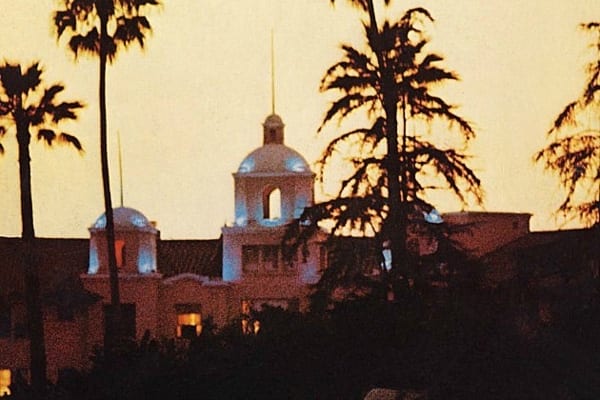 Celebrating the 40th anniversary since the release of “Hotel California” the album will be released in a new edition with bonus material. The release is scheduled for November 24th and featured the original album remastered and extra CD with a show that took place two months before the album’s release on October 1976. There is also the deluxe edition that includes a Blu-ray with the album on high resolution stereo and 5.1 mixes, an 11 x 11 hardbound book featuring rare and previously unpublished photos from the era, a tour book replica and a poster.