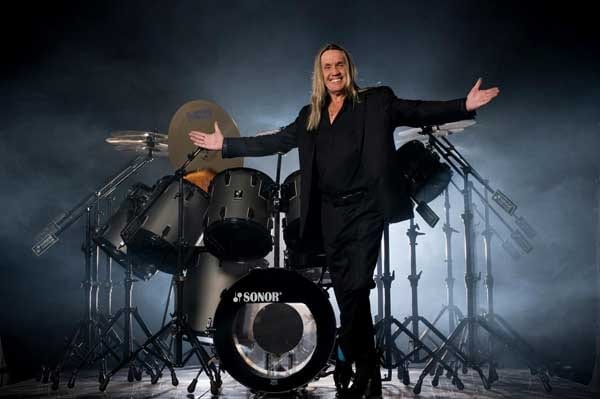 In a recent interview with Finland’s KaaosTV, Iron Maiden drummer, Nickol McBrain, said that he’d like the band to play “Alexander The Great”, a song that’s a favourite for the Greek fans, someday. “I would like to do live one day ‘Alexander The Great’. It’s a very very hard song (to perform) in the arrangement from everybody – from the guitar parts [mimics guitar playing], there’s all kinds of little bits in it. There’s all these very different timings. I like the intro [mimics drumming] and then there’s the fucking timpanis in there. One of these days I’d like Maiden to play that song cos’ we rehearsed it way back but I think we played it at one show and it didn’t work”, Nicko said. You can watch the entire interview below: