The weekend came to an ideal end in the most emphatic manner as Idle Hands appeared for the very first time in Greece. This was one of the most anticipated shows of the year as I truly believe that these guys from Oregon have managed to establish their own sound with just one EP and one full length album and at the same time they have already built –slowly yet steadily- their own loyal fan base. Their debut album “Mana” was just released and it is more than certain that it will be included in the best albums of 2019. Quite a fit for an up and coming band, right?

The Greek outfit of Aetherian was the opening act and I must be honest with you I didn’t have the chance to listen to them in the past. The truth is that the melodic death metal is not a style of music that I listen to but that didn’t stop me of acknowledge them as a tight band with great compositional ideas. Maybe the fact that they included many epic elements that brought in mind Amon Amarth and Running Wild had something to do with it. Having said that, I think that every fan of the genre should check out their album “The Untamed Wilderness”…they won’t be disappointed. 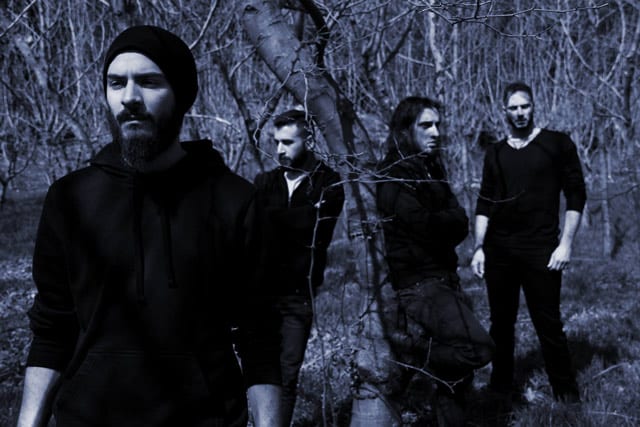 But the time has come for the main act of the evening, the mighty Idle Hands. After a short intro, the band hit the stage with “Nightfall” and it was plain obvious that this would definitely be a night to remember! The sound is crystal clear; the band is on top form and the crowd quite supportive and expressive! The traditional heavy metal sound blends wonderfully with the gothic rock element and Gabriel Franco’s excellent vocals that remind of Sisters of Mercy suit perfectly with the overall atmosphere of the show. Apart from Franco, guitarist Sebastian Silva stole the show with his flawless performance with the rest of the band being equally impressive! Naturally we were treated with almost the entire sonic arsenal of Idle Hands yet the standout moments were definitely “By Way Of Kingdom”, “Jackie” (my favorite cut of the album), “Give Me To The Night”, “Mana”, “Blade And The Will”. Come to think about it the whole set list was an absolute highlight!

I am of the opinion that Idle Hands will be the next big thing in heavy metal. I truly believe that and I sincerely hope that things will not turn out otherwise. The fact that not too many people showed up in Athens had its reasons as it was a Sunday night, Idle Hands is a relatively new band, the album had just been released and so on. I am confident that next time around things would be much different. Trust me when I am saying that in the near future we will look back on this very first European Tour by Idle Hands. It is History in the Making! 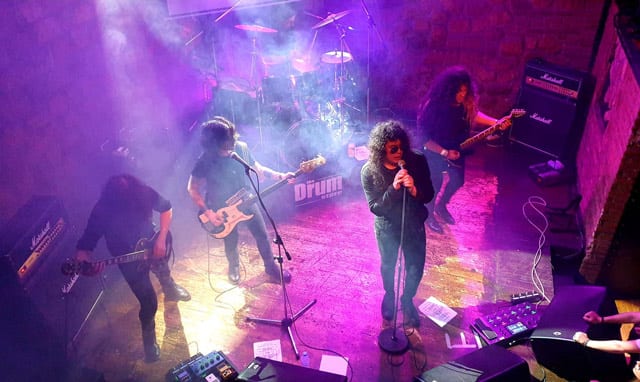