In the name of valor / We live and we die 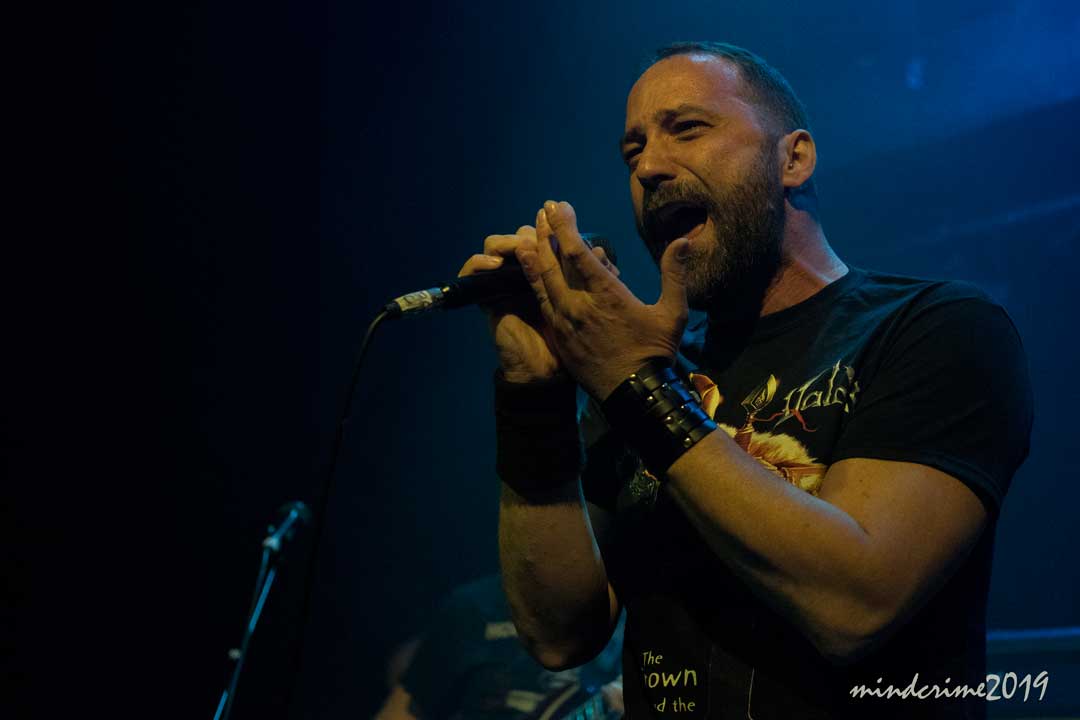 The opening act was Valor. The power metallers from Athens are experienced (the band was founded back in 2002), they are good players and have the right stuff to play a proper show, thus, they appeared with confidence on stage. Unfortunately, the sound wasn’t ideal but the smooth combination of the songs (sometimes melodic, sometimes fast or epic) helped a lot so the fans could enjoy the band and cheer for them.

The best part of their setlist was dedicated to Arrogance (7 tracks) but, they also played 2 tracks from The Yonder’s Answer and another 2 from Destiny’s Path. But, they kept a nice surprise for the end, they asked “do you want one more?” and we saw on stage the mighty Tyrant singing with them “Master of Disguise” knowing that everyone in the club loves Titan Force.

Valor setlist: Into the night / In Another Time / Flying Away / Uprising / Arrogant Fall / Whispering of Steel / The Answer’s Yonder / The Crown of Evermore / Follow Me / No Angel’s Face / In the Name of Valor / Master of Disguise (Titan Force cover) 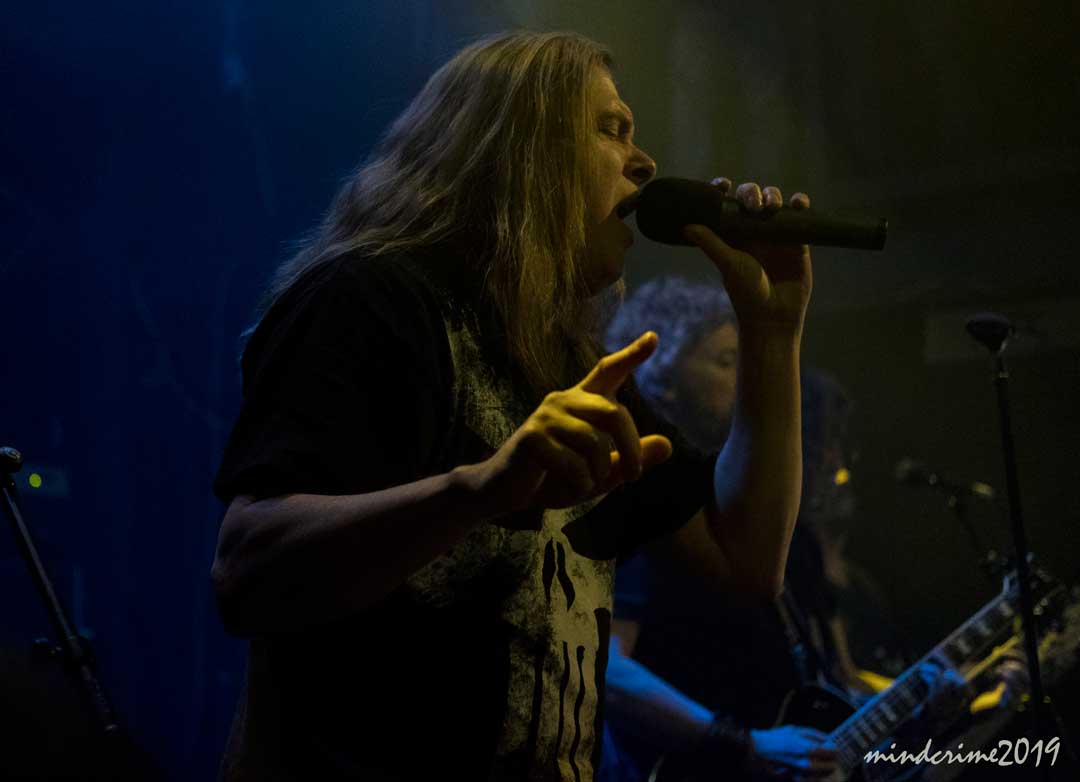 Black is all power, black is control

After a small break Jag Panzer came on stage while Temple club wasn’t empty anymore (but not completely full either) and everyone was read for another great show by Jag Panzer (like the gig in 2014) although we knew Tafolla wasn’t here this time.

They kicked off with “Far Beyond All Fear” (from “The Deviant Chord”) but hold on, why the second guitar is so low and all the other instruments pitching red? I changed position looking for a better spot but most fans seemed to have fun although some people were looking around if something happened to the sound mixer… Because yes, it’s a pity to listen one great song after the other without enjoying them to the maximum degree. 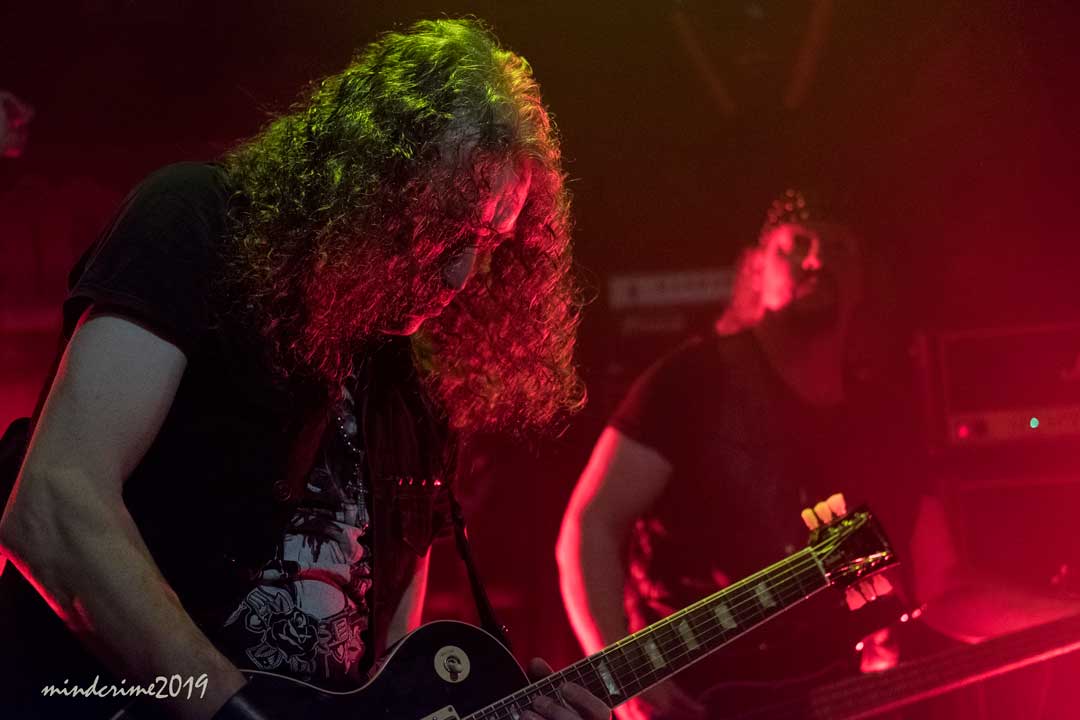 The setlist was good enough with 18 tracks. They played 4 tracks from their new album (they tour for this anyway) and of course 5 tracks from the legendary Ample Destruction.

So, here we are, even Jag Panzer have reached a point where they have to be picky when the choose songs from the other albums so every fan would be satisfied (which is impossible anyway unless theyplay a 3 hour set). Frustratingly enough, the sound was still annoying and Conklin’s voice was far from perfect (probably had a cold) so their show didn’t reach the crazy levels of their previous gigs in Athens.

Jag Panzer setlist: Far Beyond All fear / Chain Of Command / Achilles / Overlord / Licensed To Kill / Harder Than Steel / Black / Iron Eagle / King At Any Price / Fire Of Our Spirit / The Mission (1943) / Foggy Dew / The Scarlet Letter / Born Of The Flame / Warfare / Generally Hostile / Symphony Of Terror 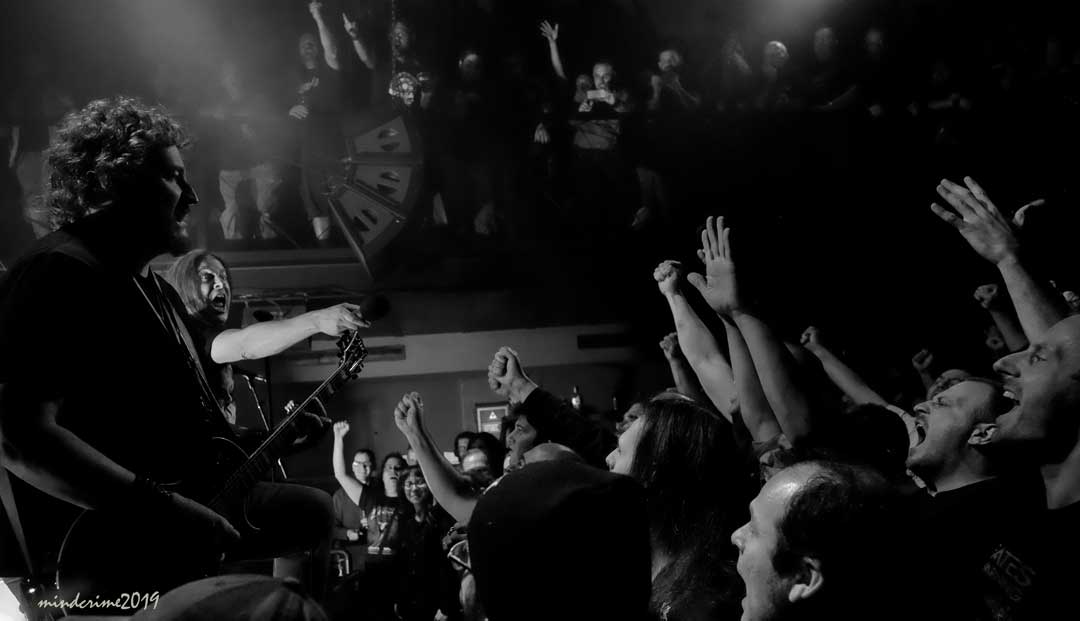