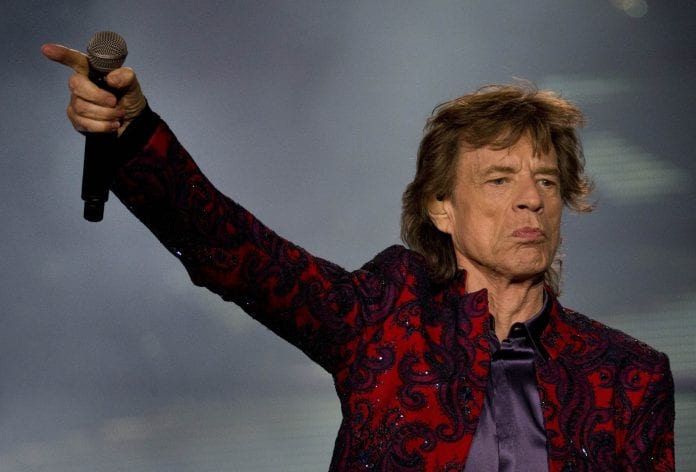 Mick Jagger will undergo surgery to replace a valve in his heart, reports Daniel Kreps of Rolling Stone. As a result of the procedure and recovery period, The Rolling Stones postponed the North American leg of their No Filter Tour, which was supposed to run from April 20th to July 29th.
On March 30th, The Rolling Stones have had to announce the postponement of their upcoming US / Canada tour dates. In a statement the rock legends say: “We apologise for any inconvenience this causes those who have tickets to shows but wish to reassure fans to hold onto these existing tickets, as they will be valid for the rescheduled dates, which will be announced shortly. Mick has been advised by doctors that he cannot go on tour at this time, as he needs medical treatment. The doctors have advised Mick that he is expected to make a complete recovery so that he can get back on stage as soon as possible.