Last Sunday at the Crow Club we were lucky enough, those of us who actually showed up, to enjoy up close and personal Jailcat from Thessaloniki playing their debut show in Athens. Having listened to their previous work, the EP and their recently released first album I wasn’t going to miss that… 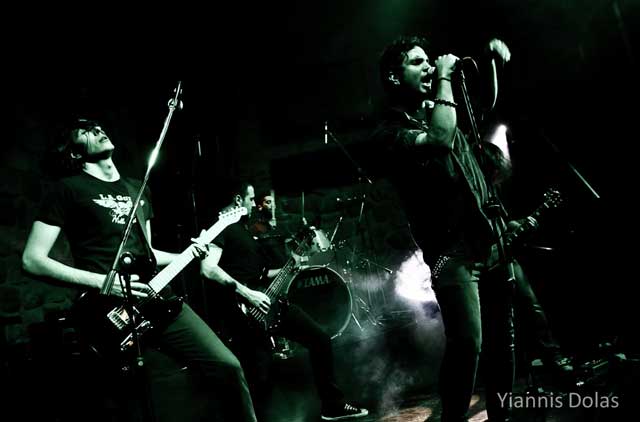 The show was delayed for an hour or so, which made things a bit difficult with several people leaving the club before the end of the show. I am not in the position to know how these guys imagined their first ever show in Athens and what they felt playing to a small crowd, but they didn’t show it. Their performance was great, filled with passion and energy, like exactly it’s supposed to the stuff they play. The Crow’s pretty good sound was the band’s ally. They played the entire debut album, “Men Or Mice”, older stuff and three covers to “Cold Sweat” (Thin Lizzy), “Wherever I May Roam” (Metallica) and “You Could Be Mine” (Guns’n’Roses), that concluded the show. The ones that stood out were surely “Bad Girl’s Atittude” and “Bitch No More” from the older stuff, “Addicted To Lies” (make sure you watch the VIDEO on the bottom of the page), “Burning Pictures and “Ofaafo (To The Sun)” from the new ones. 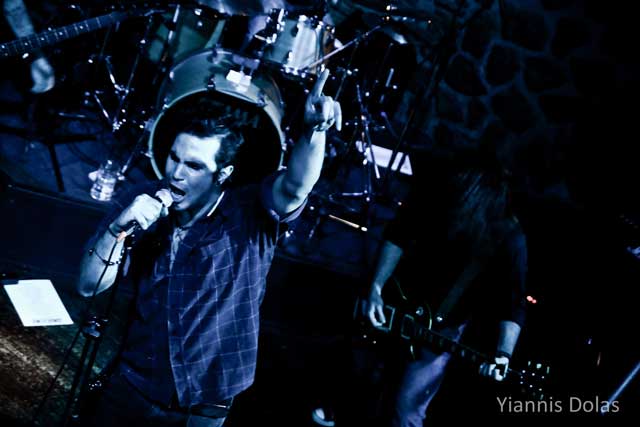 On stage Jailcat are super tight, disciplined and seem that they know what to do and how. From their sound, their moves to their appearance. No one is left out from the rest; they are a band with the full meaning of the word. Their 3-minute songs were hitting us in the face the one after the other like a hurricane keeping the crowd on its toes. If you haven’t checked them out yet, you must look them up online because they are a really important band of the current Greek scene, since they are not extreme, or truly metal, since they have several punk and alternative influences. 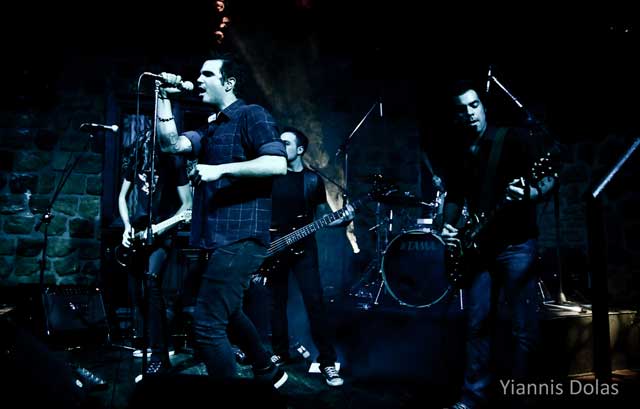 I hope next time Jailcat play a show in Athens, more people will attend the show. What would play an important role on that would be a more ideal day and surely a better scheduling. Those who really wanted to see the band were there early on, and they will always be there, but it’s not cool when the show is getting late, especially if the next day is a weekday and there is no public transport. But, we shouldn’t close this on the grumpy side, but on a much more brighter side what really counts is that Jailcat has the fire, so we are expecting much more from them, both inside and outside the Greek borders…