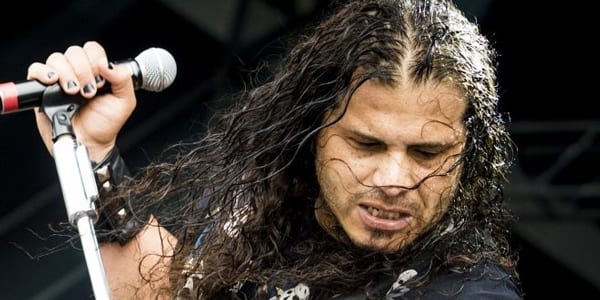 It’s been almost 6 years since the day I met J.S.Soto for the first time. 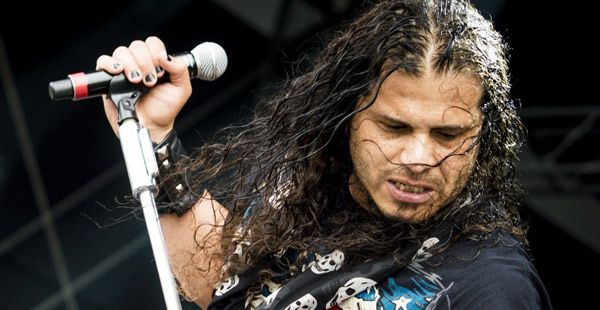 It was Friday night and I was playing music as a dj in Legacy bar at Thisio, when suddenly Mr. Soto came in. It was hard to miss him since he is two meters tall with afro long hair. I recall playing the Reckless Love video clip “One More Time” and he seemed really into it, so he stopped to ask me the name of the band. It wasn’t a usual night for me and for the crowd as well. Who would have thought that instead of partying while listening to some legendary hard rock bands that they would end up partying with a member of some of these.

Since then I wasn’t lucky enough to see him perform live, although I have been in many festivals abroad with many big bands of the 80s-90s hard rock community. I guess it wasn’t meant to be.

In my opinion, Soto is one of the most talented singers of the 80s-90s. His career took off when he was picked from Yngwie Malmsteen as the voice behind the most influential albums of the time, Rising Force and Marching Out. The band responsible for me taking interest in him was Talisman. He released 8 studio albums with the band, with the first two, Talisman and Genesis, being milestones of their career in an era when hard rock started losing its glory. Some of the most known songs sung by Soto are: “Just Between Us” (1990),”I’ll be Waiting” (Sweden, 1990),”Mysterious (This Time is Serious)” (1993),”Time after Time” (1993),”Doing Time With My Baby” (1994),”Colour My XTC” (1994) and two of my favorite covers, Frozen” (1995) of Madonna and “Crazy” (1998) of Seal. 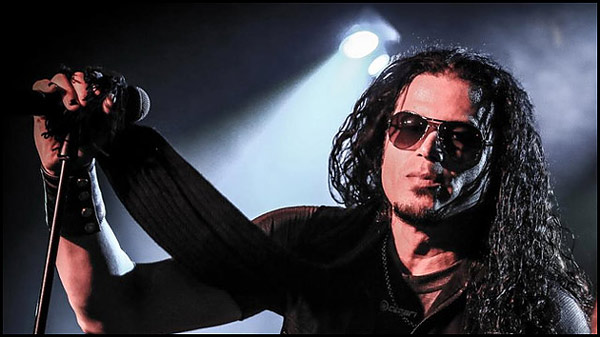 His success moved further when he took part in Axel Rudi Pells’ albums Eternal Prisoner, The Ballads, Between the Walls, Black Moon Pyramid and Magic. His transient collaboration with Neil Schon had as a result the Soul Sirkus album which helped him move vey close to Journey without making it as a permanent member after all.

There were more bands to follow with which he toured for years in and out of the USA borders.

In 2018 he appeared live in Greece with the supergroup SONS OF APOLLO where he threw an unforgettable live performance.

Soto is more than just a singer with an exceptional voice and a grandly presence. He is one of the few people who managed to rock the hell out of all the albums he sang on. He is also a singer that you will never ever end up getting bored while watching him perform, since he immediately connects with the crowd and carries on tirelessly like an entertainment machine. 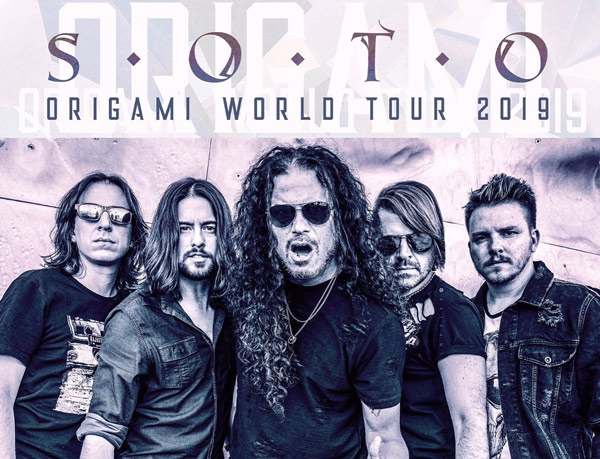 This time there is no chance in hell I will miss his performance, since it might be his last one in Greece.

That’s why we should all be in Crow Live Stage at September 28th and it’s important not to miss Danger Angel too, who will perform as an opening act.