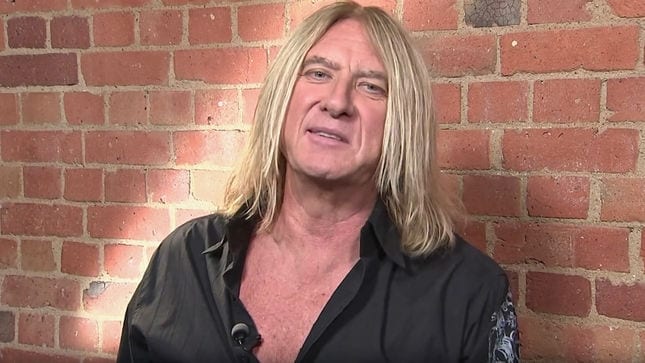 Like a lot of other people, Def Leppard singer Joe Elliott has given some thought to the songs he’d like playing at his funeral — and his picks probably won’t come as much of a surprise to longtime fans familiar with Elliott’s main musical influences.
“I’ve already written it into my will,” Elliott told Kylie Olsson during his appearance on the premiere episode of her Music and Me podcast. “I want ‘Anthem’ by the Sensational Alex Harvey Band, ‘All the Young Dudes,’ of course, by Mott the Hoople — and probably ‘Rest in Peace’ by Mott the Hoople. An obvious choice, but it’s just a great song.”