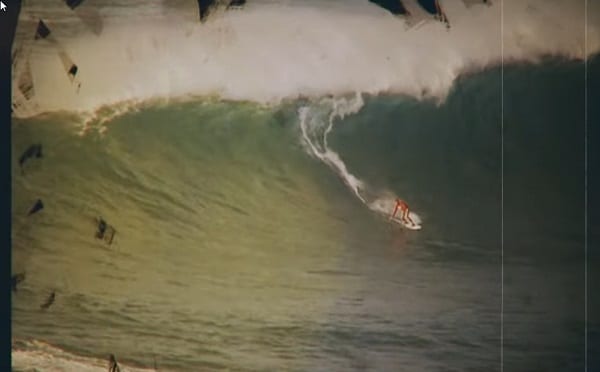 Living legend John Garcia released a new lyric vidfeo for the song “Chicken Delight”, the first single from his new album “John Garcia And The Band Of Gold”. After two solo albums and the „Coyote unplugged“ tour this one is an almost traditional family affair. None other than Chris Goss (who produced Kyuss and the Queens of the Stone Age) gave the self-titled album its finishing touches and provided that gritty, unmistakable coating. The album is out on January 4th via Napalm Records.