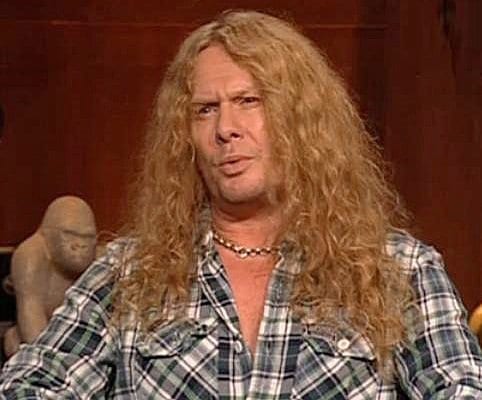 According to Germany’s Rocks magazine, legendary English guitarist John Sykes (TYGERS OF PAN TANG, THIN LIZZY, WHITESNAKE, BLUE MURDER, SYKES) will release his first album in seventeen years, “Sy-Ops”, before the end of 2017. The 57-year-old completed the material for the disc three years ago. “But then my manager died,” he explained. “With him I lost someone I could really trust. So I put the disc on ice.”
Sykes added that his first album since 2000’s “Nuclear Cowboy” will live up to his fans’ expectations. “People who like what I did on the 1987 [self-titled album] from WHITESNAKE and the two studio records from BLUE MURDER” will be pleased by the new material, he said.
The new album will be released in a digipak format with a full-color six-panel artwork courtesy of David Dees.