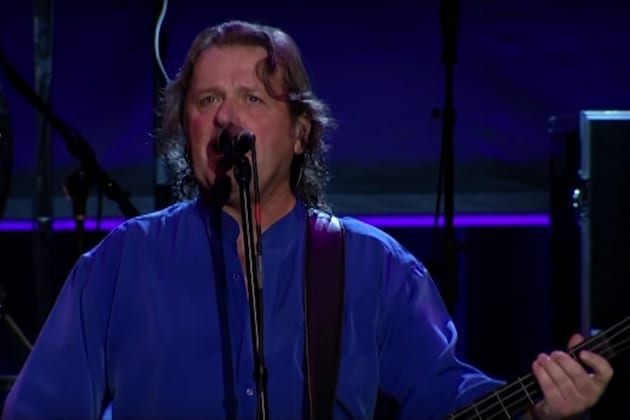 John Wetton won’t be part of Asia‘s initial concerts with Journey as he continues to fight cancer. Yes‘ Billy Sherwood will fill in for Wetton on Asia’s March and April dates, which include an appearance on Cruise to the Edge.
“I will soon be starting a new medical chemotherapy procedure, under which I will not be able to fly,” Wetton said in an official statement. “While I am naturally disappointed to miss the beginning of what I know will be an historic Asia tour, I am intending to return to the stage with Asia later in 2017 – dates soon to be announced. I know this decision will be in the best interests of my health and our fans in the long run.”