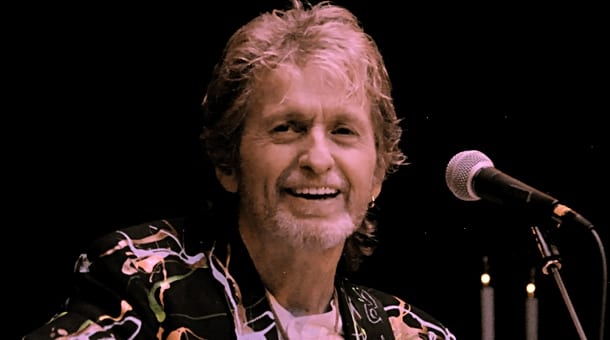 Jon Anderson has confirmed an appearance on stage with his former Yes bandmates during next month’s Rock and Roll Hall of Fame induction ceremonies, along with a very special guest. He also tells Billboard that Rush‘s Geddy Lee will sub for late Yes co-founder Chris Squire for their performance of “Roundabout.”
The Rock and Roll Hall of Fame Foundation later issued a statement clarifying Lee’s role. “Geddy Lee and Alex Lifeson were only confirmed to do the induction speech for one of their favorite bands and not perform,” the hall said, also via Billboard. “They, like all the other Yes fans, look forward to honoring them and watching them perform at the induction ceremony on April 7 and the HBO broadcast on April 29.”