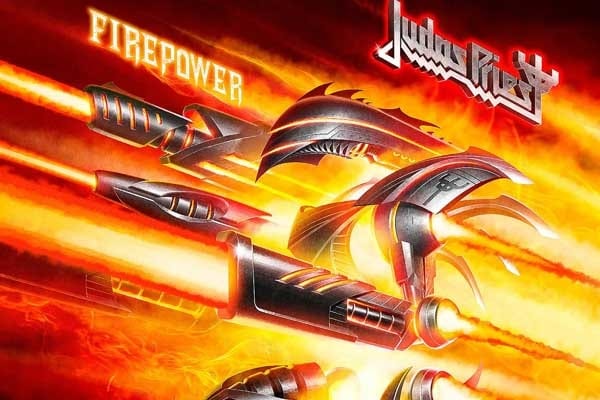 A few days ago Judas Priest unleashed its new studio album and almost instantly it gained rave reviews by fans and press alike. Some journalists even characterized it as a classic Priest album although that is something to be determined in time. The only certain thing is that Priest came up with their best efforts since “Painkiller” thus laying yet another rock to the concrete heavy metal foundation but also adding another diamond in their rich catalogue. But which are the three decisive factors that make the difference in “Firepower”? 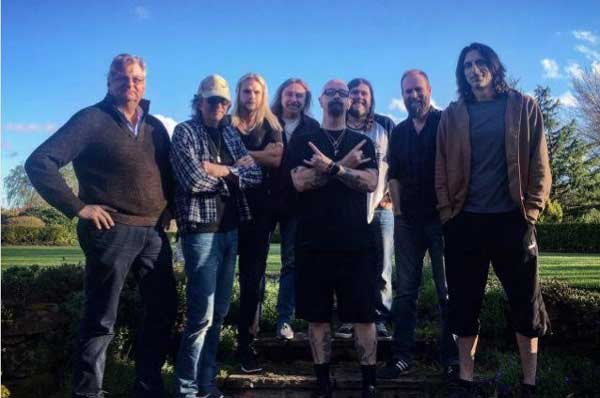 First and foremost is the songs themselves as you can’t do much if you don’t have the right songs, right? And the truth is that “Firepower” includes only fine songs (make that “brilliant songs”).  “Never The Heroes”, “Rising From Ruins”, “No Surrender” and “Lightning Strike” can be already considered as Priest classics while the much envied persistence of the band to experiment with modern sounds but retain intact at the same time its identity (eg. “Spectre” & “Lone Wolf”) is quite impressive as Priest has absolutely nothing to prove to anyone.

The second aspect is the impeccable production by Andy Sneap & Tom Allom who provide the ideal crossroad where the past meets the future. When the control buttons are handled by the mastermind of the 80s classic Priest records and the best producer of our time and age then the final result cannot be less than stellar. “Redeemer Of Souls” was a great album but it lacked that immaculate production. 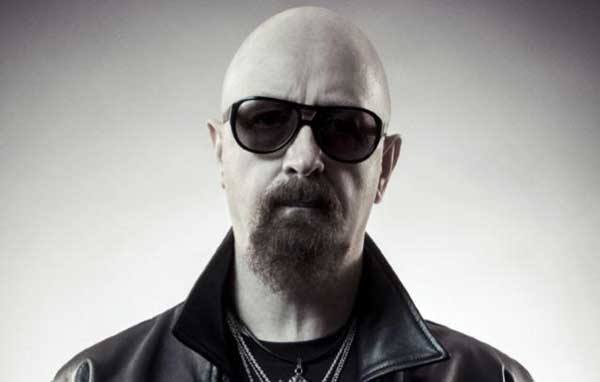 Last but certainly not least is Ron Halford! The Metal God sings like there is no tomorrow and leaves you under the impression that he has worked tirelessly on even the tiniest detail of every single lyric. His overall performance should be taught in the future in all the music schools around the world. Don’t forget that this man is on his seventh decade and there is no sign of stopping anytime soon.

In a time when mediocrity thrives and the vast majority of the new bands lower the bar of expectation for our much beloved music, Priest is back and show –as Gene Simmons once said- how the big boys do it. Now that I think about it, I hope that he hasn’t trademarked this phrase so as not to have any troubles with the law. Breaking the…what? 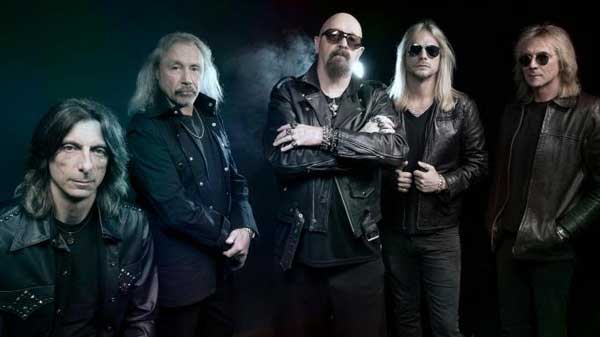