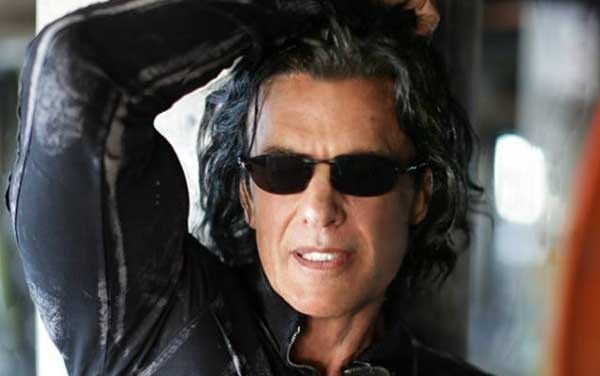 Kane Roberts will release his new album “The New Normal” on January 25th, 2019 via Frontiers. Below, you can listen to the song “Forever Out Of Place” to get a taste. The album features special guests including Alice Cooper, Alissa White-Gluz of Arch Enemy, Nita Strauss, Babymetal drummer Aoyama Hideki, Kip Winger, Paul Taylor and Ken Mary. “I noticed artists that were busting down doors and at the same time kickstarting new ways of thinking about life and creativity”, Kane comments. “I knew I wanted to try to work with some of them. Nita Strauss is a killer guitarist. She really tore it up on the song ‘King Of The World’. Her work on it woke me the fuck up and forced me to explore new guitar techniques to compliment her insane skills!
“Alice Cooper… no one individual has scorched the earth like my former boss. I started getting into recording ‘Beginning Of The End’ and realized I needed Alice to sing a duet with me. Not just a line, not just an intro, but sing throughout the song. I took the shot that he might be available at some point to get involved and when I called, he said, ‘I’m in Hollywood. I’ll be right over.’ Full on stroke of luck.
“My approach to much of the album was cinematic in the hope that sounds and lyrics would create imagery and emotion beyond what I had done before. Keeping with that idea, I had Alissa White-Gluz (Arch Enemy) fall from the sky like some pissed-off dark angel in the middle of the song with Alice and I and burn the place down. Her attitude and singing prowess is stunning and I was so jazzed when she agreed to participate.”