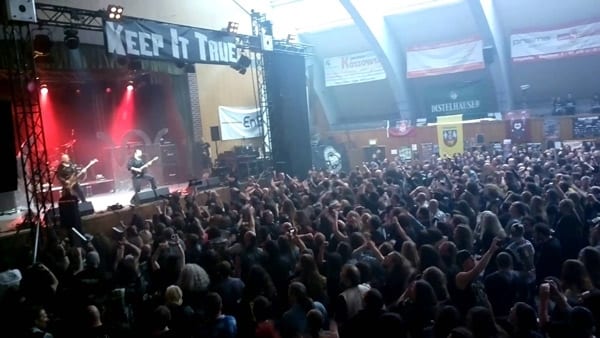 Second day of KIT festival and we were warmed up from day one. So, for the first band of the line up I had been informed that was a tribute to the Canadian singer and showman Thor and I wasn’t sure if I would attend, mostly because I didn’t know any of the songs of  the real Thor and it seemed pointless  to see a tribute band of something I wasn’t a bit familiar with. Ρεπορτ: Μαρίζα “Crash Photos: Klaus Hellmerich check out more stuff here!

While I was thinking about that, IRON THOR came on stage and everything  “froze”. Iron Thor was an exact copy of Thor regarding the outfit, the moves and generally the whole show was unbelievable .That can only mean one thing. That the true Thor should be like an old epic movie. Lucky, whoever had the chance to see him live. Iron Thor bended irons bars with his teeth , broke a glass bottle at his head and at the same time he sang the songs of his idol like nothing had happened. Two Valkyries also joined him on stage while were dancing during the ‘’Hot Flames’’ song .An amazing show from all aspects. I am sure Thor would be very proud! 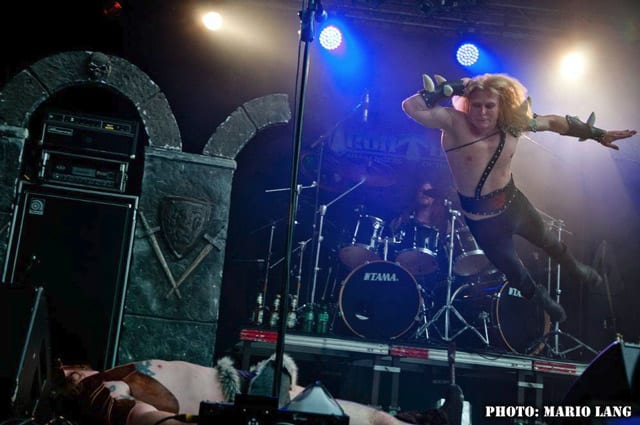 Next on the line up was Heathen’s Rage, a highly anticipated act since Alan Tecchio’s performance with Sacral Rage gave us a very good taste of what would follow .The band consists of Rob Warner – Guitars, Alan Tecchio – Vocals ,Chris Tereszcyn – Drums ,Mike Lepond – Bass (Symphony X).I must confess that I didn’t know any of the songs but I had listened to Alan’s amazing voice and I had already seen Lepond perform with Symphony X and I just couldn’t wait to see them  all together live. I was proven right because since their appearance on stage and the 1st song of the setlist I immediately recognized four very talented musicians .An absolute match with one of the best metal voices I’d ever listened to live. 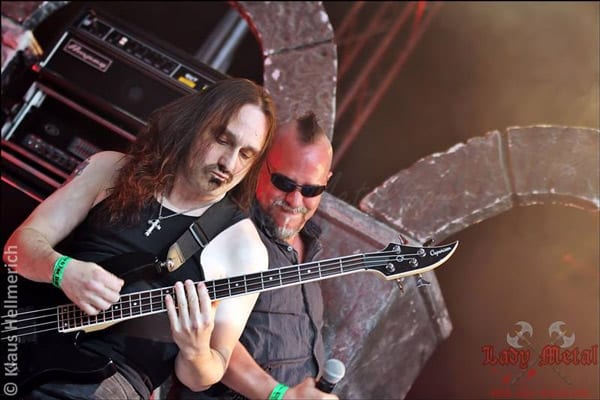 One of the reasons that I visited KIT festival was Shok Paris ,who performed live at 17.50,which I guess is a great hour to enjoy them and at the same time gather your strength for Titan Force and Riot V. Shok Paris is a band with historical and captivating songs. We listened to “ Steel and Starlight” ,“ Castle Walls” and “ Go Down Fighting” which moved us all although Vic Hix’s voice wasn’t as high as I expected. But of course that could just be a sound problem. 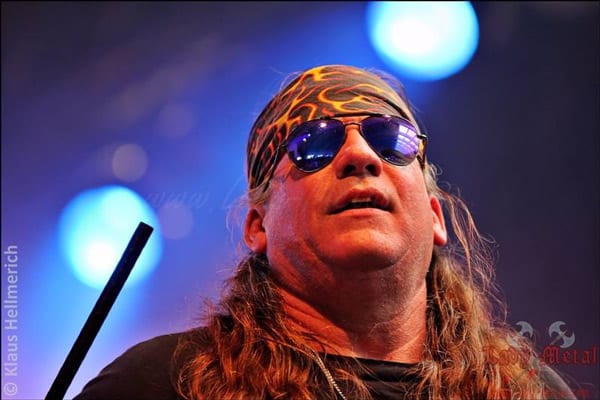 The time for metal thunder had arrived! Titan Force came up on stage which in my opinion hold the place of the best band of this two day festival. A voice like that is really hard to find. Since TYRANT started singing he set really high standards since his voice is flawless and enviable for many important musicians .As for his stage presence I think it’s time to visit  YouTube. I couldn’t be present when TF played in Greece so this was my opportunity to witness the band’s majesty. Every member of TF is a star. I feel small enough to describe them any further. All I can say is that you certainly must see them perform live sometime in your life. 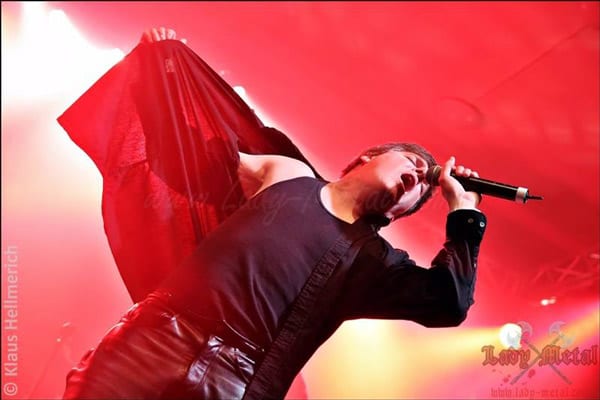 This beautiful and sunny two-day festival  came to an end with the headliners ,Riot V. One of the most brilliant and famous hard n’ heavy bands of all time. The new singer is Todd Michael Hall ,who had been introduced to the Jack Starr band by Joey DeMaio of Manowar himself. Riot like the most of you should know is a 40 years old band with huge history  and is always touching to see them live .The delivering of the songs was impeccable, almost like listening to the cd .The dynamics and chemistry of the band fantastic with Todd making huge difference .Letting alone the fact  that he is one of the best singers of his generation, he really is a professional frontman. He will manage to lift up each and every one from the audience before he goes off stage. One more thing special about him is that he can make the women crazy, especially when removing his shir! The set list was comprised from old and brand new tracks that you can check below. 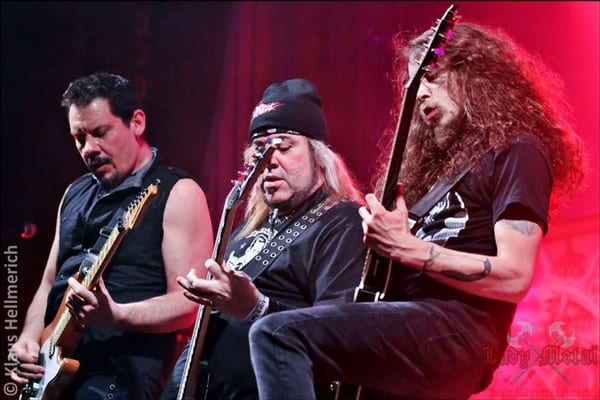