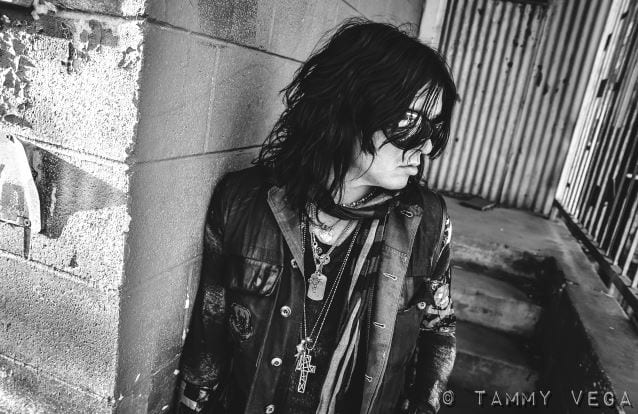 Now, as a “thank you” to his fans who have supported him and the long-awaited solo project for the past few years by attending one packed show after another, Keifer and his bandmates (Tony Higbee on guitars and vocals, Billy Mercer on bass and vocals, Paul Simmons on drums and vocals, Paul Taylor on keyboards and vocals, Savannah Keifer on vocals, percussion and piano, and Kendra Chantelle on vocals and percussion) will enter a Nashville studio later this month to record with four-time Grammy Award-winning producer/engineer Vance Powell (ELLE KING, CHRIS STAPLETON, JACK WHITE). The new tracks will be featured as bonus material on an expanded, deluxe edition of “The Way Life Goes”, set for release later this year. The package will also include the original album that’s currently being remastered by Richard Dodd (KINGS OF LEON, JASON ALDEAN, LADY ANTEBELLUM), a bonus DVD with video extras, a documentary about the creation of the bonus tracks, and exclusive interviews with the band filmed during the new recording sessions.