Kip Winger enters the club smiling, in good spirits and absolutely satisfied of his return to Greece. He is not only a successful performer but an accomplished musician who still entertains his audience for almost 30 years in the musical forefront. Kip sat comfortably, the camera rolled and the interview began… Sakis Nikas / Yiannis Dolas

Rockpages.gr: Kip, why did you decide that this was the right time to do once again an acoustic tour?

Kip Winger:  I do Europe every year around my London show so…I am always very busy and I can’t stay here (Greece) too long but George Gakis is one of my closest friends. I try to come so I can jam with him but he then went out with Joe Lynn Turner…we missed each other.  The audiences, man…I love the audiences.

Rockpages.gr: As a performer, what’s the big difference of playing a full-blown electric show compared to an acoustic environment?

Kip Winger: The former…the electric shows are into bigger arena venues, more exaggerated; you are screaming a lot more and you are reaching more people that way. In a small venue (things) are more intimate, you ask people their names, we talk to each other, they request songs…I don’t prefer one from the other, I tell you. Actually, I’ve been doing more acoustic shows because Reb (Beach) is in Whitesnake. I am lucky to be doing this…I love it all. 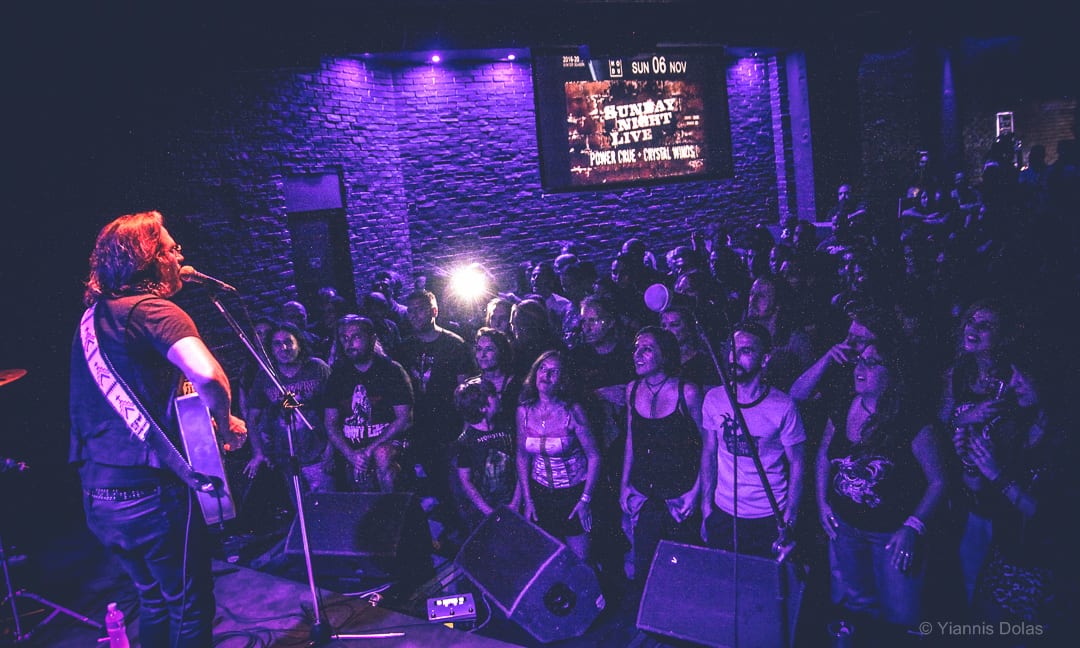 Rockpages.gr: How are things in USA regarding hard rock music nowadays…?

Kip Winger: The concerts are still strong as ever. People still go to the concerts…obviously, records don’t sell much anymore because of the internet. I’d say that it was way down and now it’s on its way up.

Rockpages.gr: Yeah…and it will always be. I remember back in the day it wasn’t that popular…MTV didn’t play so much the videos…

Kip Winger: No, it didn’t. Those were the Dark Ages for Winger. We were…uncool!

Rockpages.gr: Maybe commercially…maybe you were uncool from a commercial standpoint but as an artist wasn’t it something special for you? I mean, you expanded your horizons with that album…

Kip Winger: Absolutely! That was a great album. In many ways that was the birth of the band because the first two records were the outcome of the relationship I had with Beau Hill; the producer. That was a 10-year relationship. There were things that happened on the first couple of records that were absolutely fantastic. But there were also some things in there that didn’t quite represent who we were as a band. When the third album came and I was able to work with a couple of different people, I was able to refocus the sound of the band back to what I originally hoped for in the beginning. Add to that the fact that we were better as songwriters, better as lyricists…it was kinda like the perfect storm for us. Also, we had some really bad press at the time and the pressure was really on so we had a lot to prove. So all those things kinda found a way into the album and made it what it is. 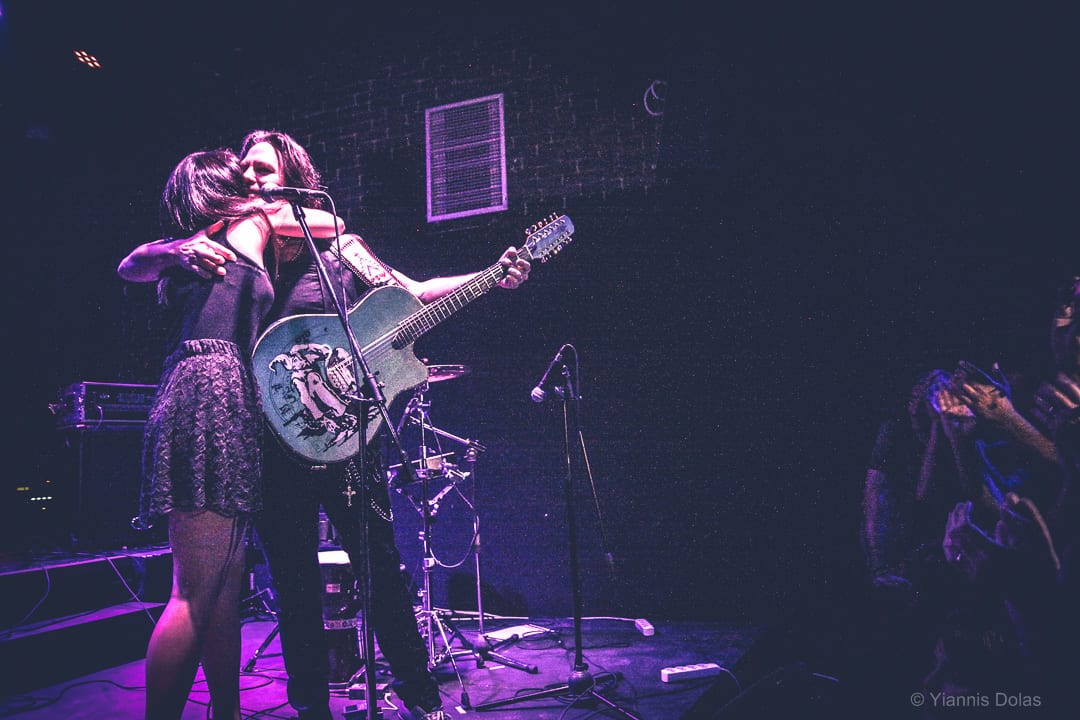 Rockpages.gr: It’s a darker and why note a more progressive album compared to the first two records…

Kip Winger: Yeah, it is. Hopefully when you are doing more records, you improve and you start shaping the music that you are hearing. On the other hand, If I remixed the first two albums…more guitar-heavy and in the same way as we did the third album, they’d be a lot more similar.

Rockpages.gr: Do you have something in your mind regarding this…?

Kip Winger: I’d love to remix the first two albums. But I don’t have much time…I will do it when I am dead and gone so…(laughs).

Kip Winger: The relationship between us and Beau Hill compared to the one that we had with Mike Shipley was totally different. My role in making those records was very much the same. I had been working with Beau Hill since I was 16 years old so I knew all the stuff that was needed to prepare that first album. 90% it was finished by the time we went into the studio on the first and on the second album. ..and the third album. Cause I make these very detailed demos that you can actually here on the “Demo Anthology”. The first two albums were the end of a relationship and the third album was the beginning of another relationship. Mike Shipley’s role was huge…primarily in the way we recorded the album because he was…God rest his soul…he was very detailed in how we recorded and his ear was very attuned to down to the millisecond. If you were going too fast or too slow he could immediately point it down…very small time changes. When we went into the studio I couldn’t hear it! He used to tell me: “listen to that! Can’t you hear that?”. And all of a sudden, it was like….boom! So he was very instrumental in taking my ability of hearing to another level. And his mixing was…there’s never been a better mixer/engineer than Mike Shipley! I worked with him on two albums: “Pull” and my first solo album (“This Conversation Seems Like A Dream”). In my mind he was Vincent Van Gogh of mixing! There was nobody better. 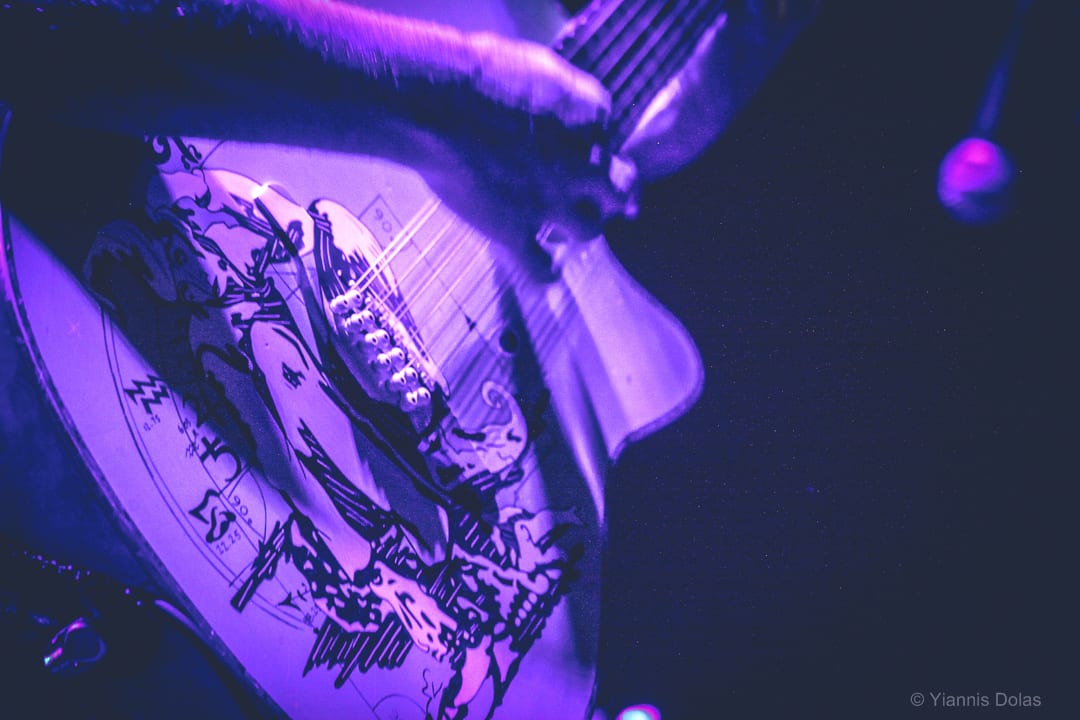 Rockpages.gr: Your first solo album was a natural progression of “Pull”. It was also dark…

Kip Winger: I am a dark person (laughs)! There’s no other way to look at it. I have a joker side of me that comes out in certain songs but for the most part I am…I wouldn’t call it dark…I am very introspective and very serious about music. If I am talking to you at a bar I am not that serious of course (laughs). When it comes to writing music and producing music, I like the darker tones and the more deep…I don’t like happy rock.

Rockpages.gr: But you had played happy rock…well, at least in the first couple of records.

Kip Winger: You know what…I don’t think that “Madelaine” is necessarily happy rock. I think Poison does happy rock. Our music was much darker…OK, “Easy Come Easy Go” was light…

Kip Winger: “Can’t Get Enuff”…yeah. “Seventeen”…man, it’s a hard, dark riff. “Seventeen” is very deceiving. Musically, it’s very difficult to play; it’s extraordinary difficult to play it and sing. I’ve seen a lot of bands trying to do “Seventeen” and nobody can do it. The thing about “Seventeen” is that you hear a pop song but when you try to learn it, there’s more underneath it! That’s not defensive because I don’t really care…you either like it or you don’t. 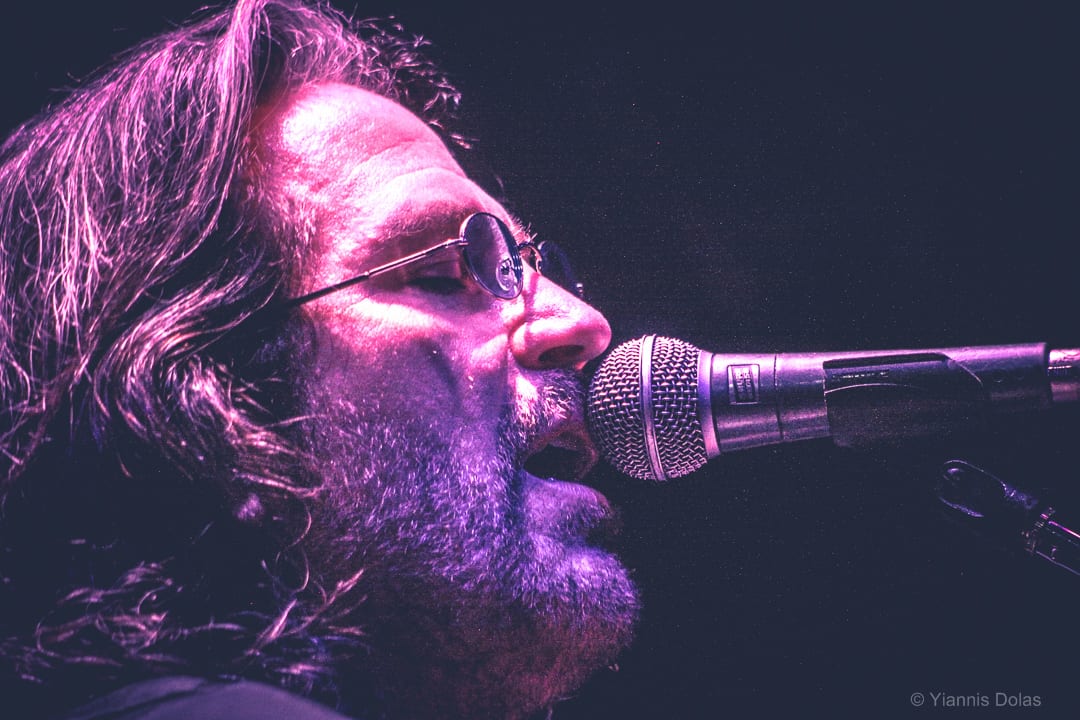