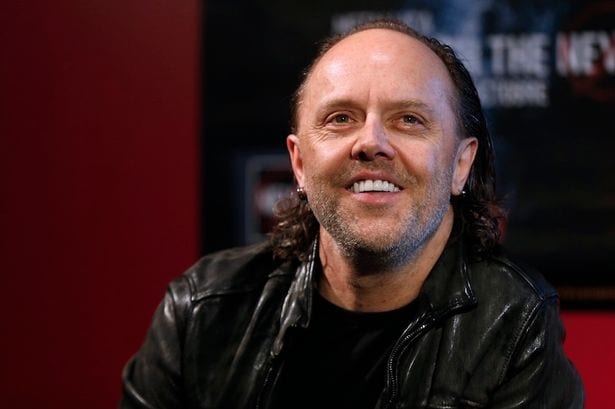 Lars Ulrich has predicted that Metallica will tour in the form of holograms at some point in the future. The drummer believes the technological advance is a natural progression, and says he’s followed the developments and the debate keenly.
The first major such performance, created using a computer-generated image projected onto a transparent screen, took place in 2012 when late rapper Tupac Shakur appeared on stage at the Coachella festival. A hologram of Ronnie James Dio was introduced last year and will be toured next month. Freddie Mercury, Elvis Presley, Jimi Hendrix and George Harrison have also been linked with the technology.
“When people look into the future, it’s about artificial intelligence and it’s about how you adapt AI into everything that we know on a daily basis,” Ulrich said in New York recently, as reported by Blabbermouth. “And so when you start looking at the possibilities of how that could play into music, obviously there’s been a few go-arounds with the holograms. There’s a few artists that are looking at sending artists on the road in hologram form.”