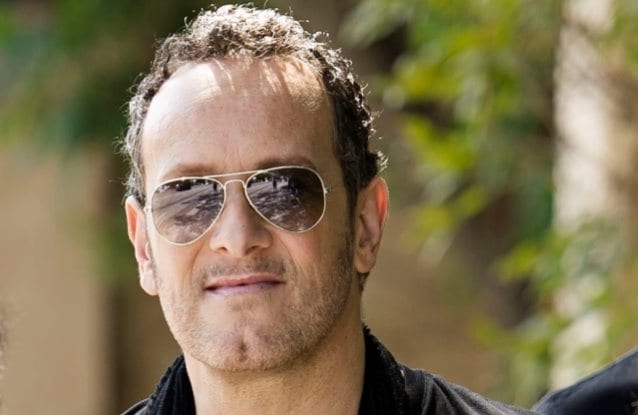 Metal Express Radio ‘s Mick Burgess conducted an interview with guitarist Vivian Campbell (DEF LEPPARD, LAST IN LINE, DIO) before LAST IN LINE’s December 1, 2016 concert at O2 Academy in Newcastle, England. Here’s Campbell’s answer on LAST IN LINE’s plans for a sophomore album:
“We’ve already started writing — or at least I’ve already started writing. I’ve got some ideas for the next record. I guess in January we’ll probably start playing a bit in L.A. and coming up with some ideas. So there’ll definitely be another album. It’ll probably be the end of 2017, I would imagine, before it comes out. I have some more shows coming up [in 2017] with DEF LEPPARD, Vinny’s got a bunch of stuff going on, and I know Andy does. Phil does too, so… we’ve gotta make it work.”