An ideal live performance by LEPROUS that easily proved why they are considered one of the best progressive rock/metal bands today. A concert that became even better because of the great support acts (KLONE and MARATON). 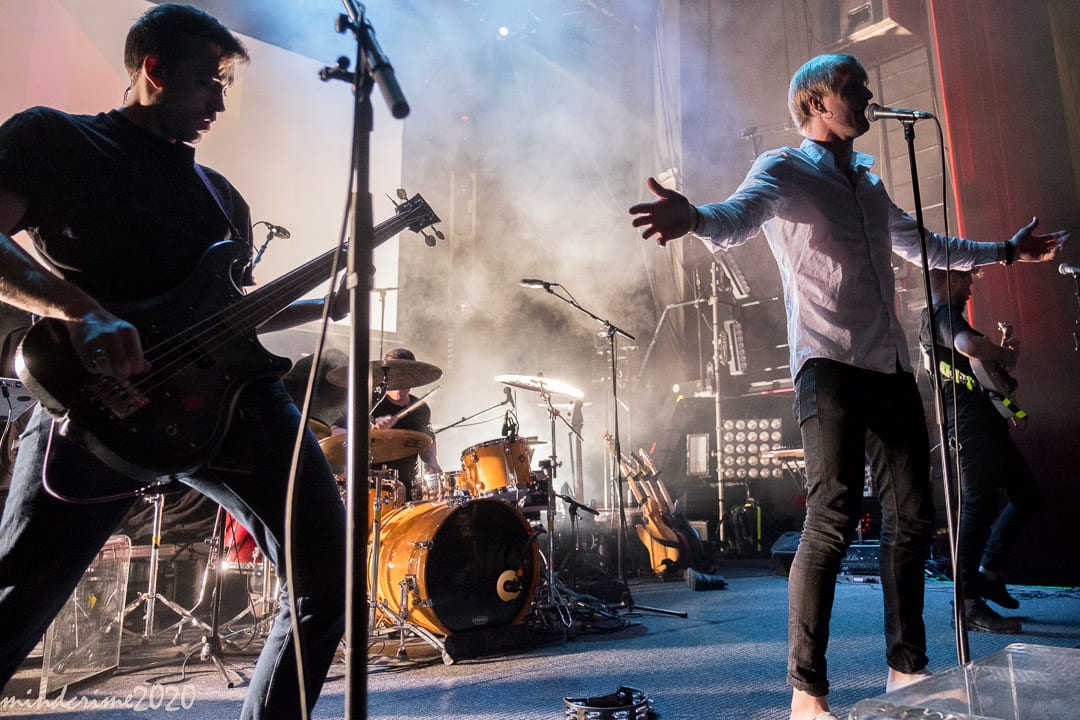 “ Even in this altered state I try…”

Just before 20:00 MARATON came on stage while the club was still half empty at that time. The Norwegian band played for 30 minutes a strange combo of alt progressive rock along with strange rhythms and many pop elements. You could notice the latest mainly on the vocals of Fredrik Klemp, a charismatic frontman who stole the show. Definitely a band that will draw our attention in the future.
setlist: prime / almost human / seismic / change of skin / mosaic / altered state / spectral friends 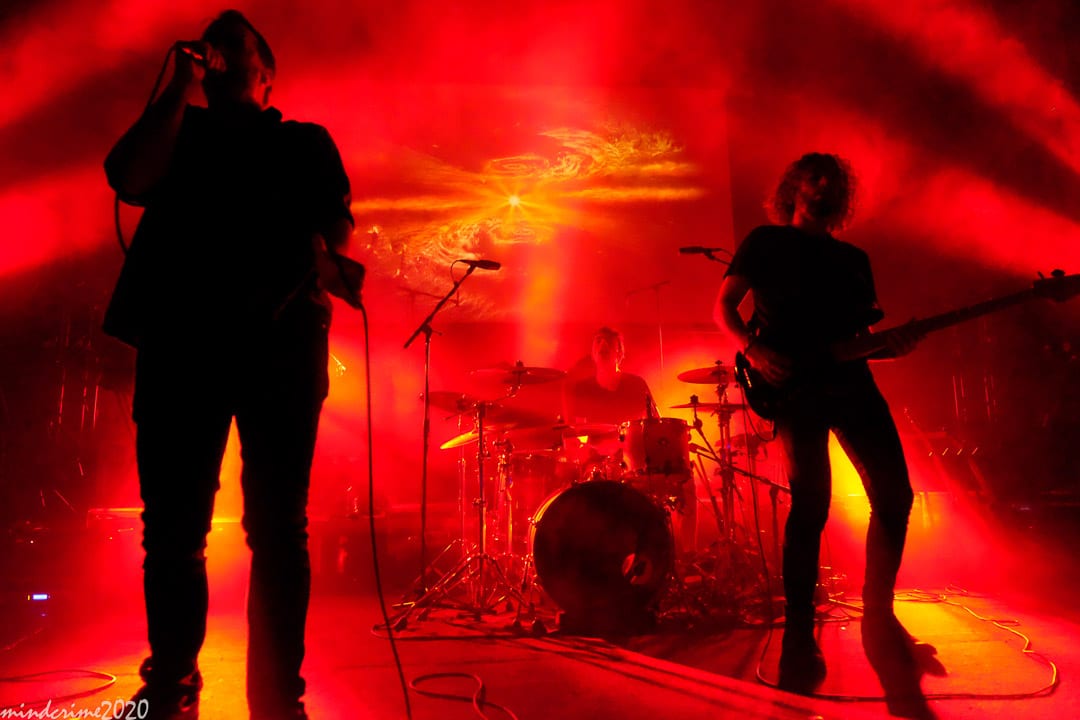 “The only things to change are my inner most feelings…”

Next in line was a great band from France. Fortunately, the club was packed so many people have the chance to enjoy them. KLONE isn’t a new band and they have released many great albums already. The thing is that at some point they made a turn and their sound changed from the much more technical prog stuff to something more melodic and atmospheric (close to what Katatonia do the last years). Although I do respect those that would prefer much older songs it was a great performance for me as I love their latest albums. It was a fifty minute long music trip (with a lovely backdrop behind the stage) that proved their talent and the warm vocals of Yann Ligner that shows a unique expressiveness in every composition. Great band that I enjoyed listening to them 100% 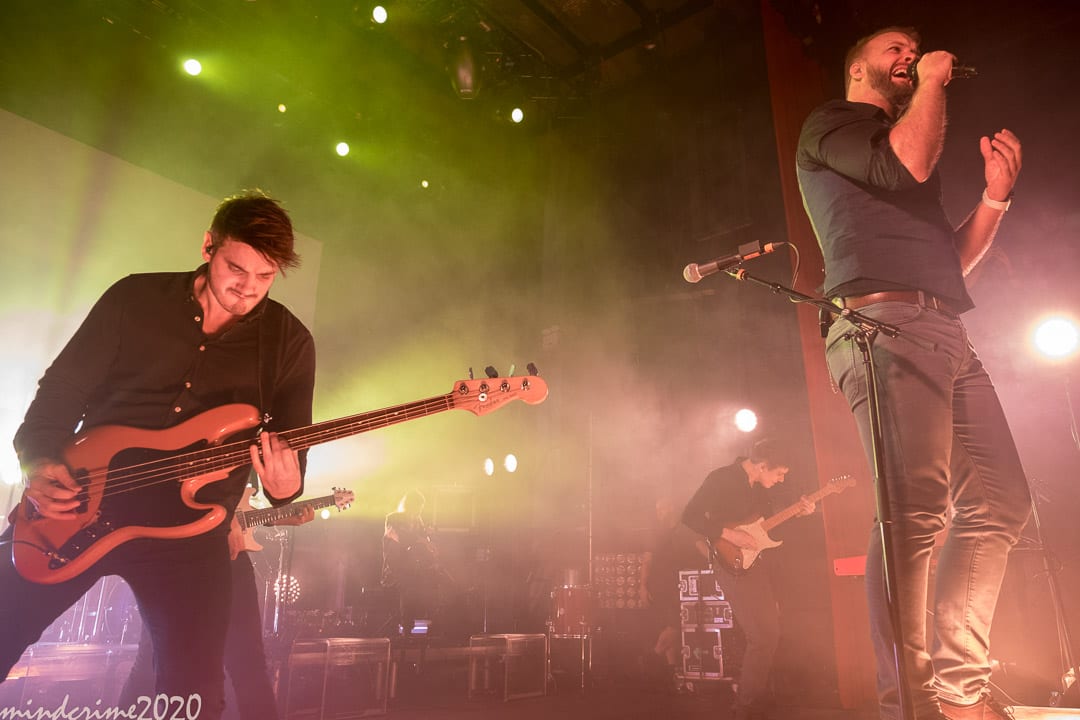 “Where have I gone? Where still remains?”

It is striking that we have seen LEPROUS live in Athens so many times but it’s not a coincidence because the fans love them. So, for one more time they gave us an ideal performance that easily proved why they are considered one of the best progressive rock/metal bands today. That’s why everyone feels delighted to be able to enjoy this great band at their peak.
Kick off with “Below” from the new album and back to back the groove rhythm of “I lose hope”. There are some that have some complains for their latest album but -oh my- it this great albums feels even better tonight. Although they didn’t play any really old songs (not before “Coal) their setlist was great, the truth is that they can play anything they like with so many good choices but the epic “The Valley” was one of the highlights. Einar Solberg was way more talkative this time (not just “thank you” like the other times) while all the members seemed in good mood. Raph Weinroth-Browne on cello has a crucial role by adding a lot to their atmosphere. 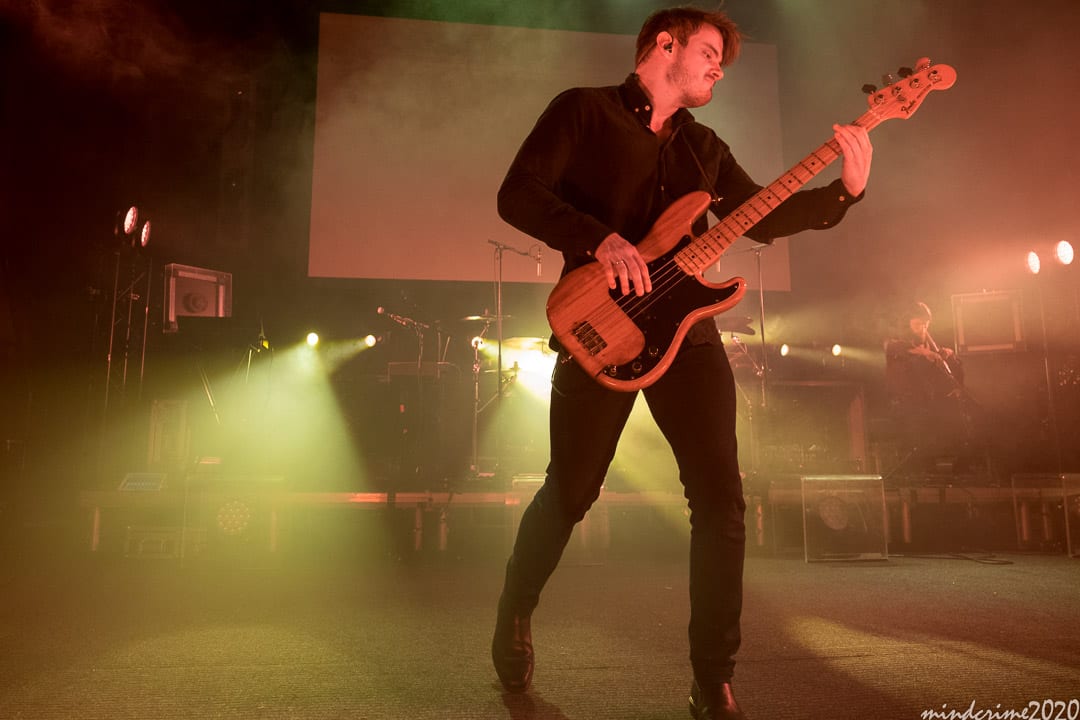 “Keep it all together”

The sound was crystal clear so nothing could go wrong except Einar’s small accident during “The Price” (slipped and fell but hopefully he didn’t hurt himself). Needless to say that Einar was perfect once more, especially in songs like “Flood” when you don’t see/hear just a singer but someone that feels the pain of every single word. For performances like this worth to listen to music.

Apart from anything else worth mentioning the great closing of the concert with an epic performance of “The Sky Is Red” that was the official encore along with “The price” before that. But the fans wanted more so they clapped their hands and screams as loud as possible making the band return on stage. They played “Slave” (after fans’ demand) and people gone crazy. The band seemed to be full happy too, especially Baard that decided to try stage diving and crowd surfing… 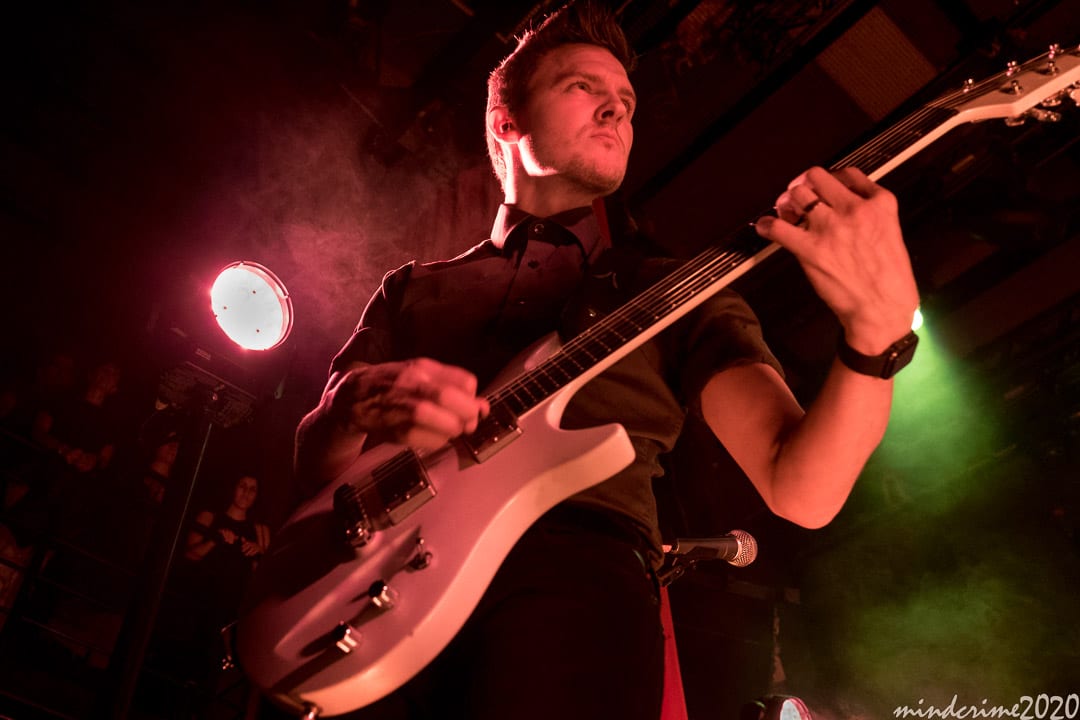