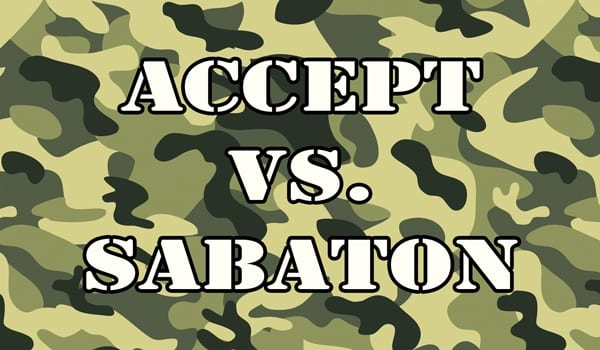 There has been quite some talk regarding the fact that the legendary Accept would be the support act of the current European Tour of Sabaton. At first, I was also bewildered and stunned by the news as the overall contribution of Accept in the heavy metal genre is huge and undisputed while Sabaton’s equivalent contribution…well, let’s just say that the gap between those two is chaotic. In addition, it is no exaggeration at all if we’d say that most likely Sabaton wouldn’t even exist if Accept hadn’t started its career back in the late 70s. All these assessments are fair and quite honestly self-evident. Can it be true, though, that the essence of the whole argument lies somewhere else? Can it be that this isn’t a matter of contribution and quality comparison? 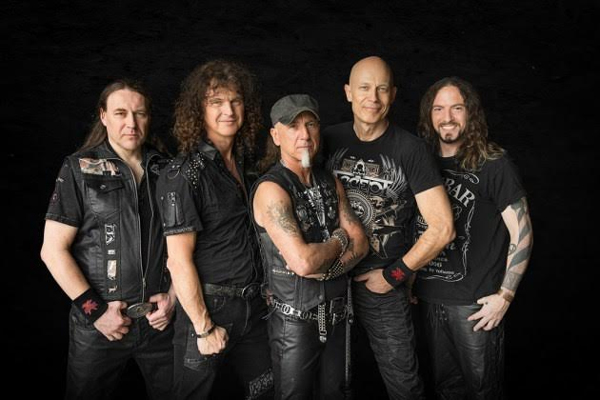 Yes, it’s true that Accept has made one of the best comebacks in the perfectly recorded history of heavy metal. In the last seven years, they have released three spectacular albums and as a matter of fact “Blood of the Nations” is rightfully considered a classic in the illustrious back catalogue of the German outfit. Dditionally, everybody has a great time upon witnessing a live show by Accept as the inexhaustible energy is evident throughout the duration of the 2-hour sonic assault. All these are good. But what about the commercial side of the whole thing?

Sabaton is a band with a constant release schedule of studio albums while in the last 3-4 years we witness an astonishing phenomenon of young fans storming their shows and wearing proudly the band’s t’shirts! Mind you; this happens all over Europe! Most definitely, the promotion tools of Nuclear Blast and the impressive stage show have played a crucial role. But you know what? This is not the main reason behind Sabaton’s success. I was talking a few months ago with Sabaton’s tour manager. He is an experienced guy who has seen many bands come and go in the voracious music industry. He told me that he hasn’t seen in all his years in the business a more passionate, dedicated and hard working band than Sabaton. He actually said and I quote: “Those guys work tirelessly 24/7 in order to make their name even bigger and at the same time remain down to earth and close to their fans”. And I must admit that they had done quite an excellent job on this department. Someone would argue that this is neither the first nor the last band in the world that works constantly in the hope of make it big in music. That is absolutely correct. It takes all of the above and a heavy dose of luck…Sabaton seems to possess all these in plenty quantity. 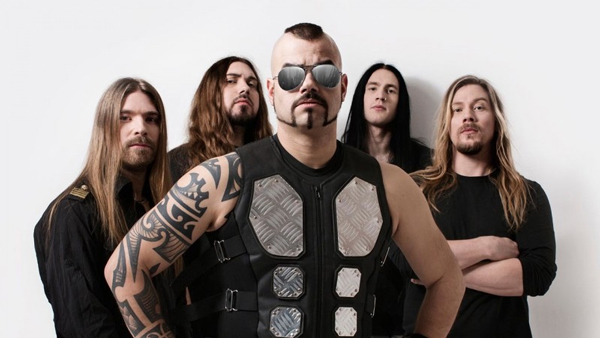 In conclusion, I don’t know if Sabaton is a second-rate Manowar or if their songs are more predictable than…death. The thing that I know is that at this time and age are quite successful and they draw a big crowd all over Europe. The numbers are in favor of them. Wouldn’t I like Accept to be a more commercial name than Sabaton? Well, yeah but on the other hand I belong to the old guard that has grown up with the music of the German outfit. So, I can’t be an objective listener. But I do like the fact that there is a traditional metal band around that still achieves commercial success. That’s a very important issue in the year 2017.