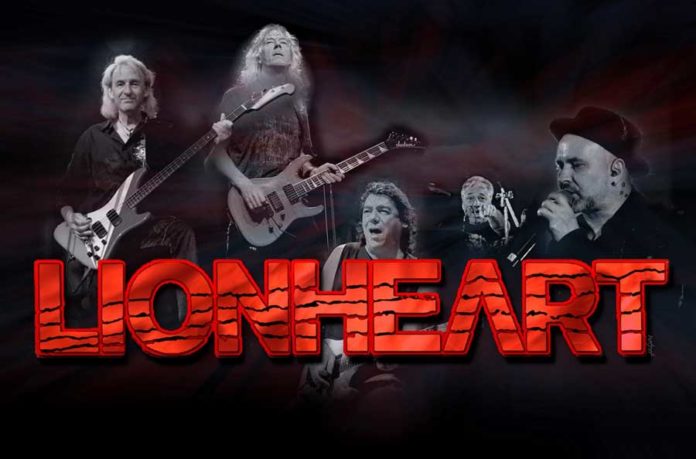 During the pandemic Lionheart, who are consisted of Dennis Stratton, Steve Mann, Rocky Newton, Clive Edwards and Lee Small finished their third album, “The Reality Of Miracles”. The difference of this one with the previous one was that it was created from scratch and features brand new songs that were written since 2016, without any leftovers from the ‘80s whatsoever.

Clive Edwards tells us the story of how the band took advantage of the downtime to make the album, shot a video where everyone was at a different place and would write another record in a heart beat. Although the drummer was there in the band’s early days, he didn’t stick around to record the debut album, “Hot Tonight”, in 1984. Why was that? You will have to watch the video below to find out.

However, he returned in 2016 when Lionheart grabbed their second chance and re-emerged stronger than ever with “Second Nature” and recently “The Reality Of Miracles”, which feels like travelling with a time machine back in a time when melodies were huge.