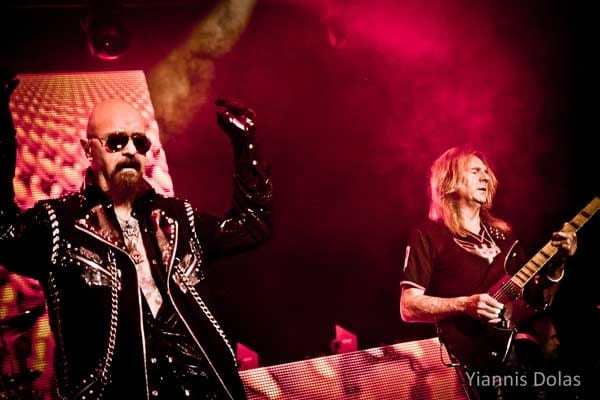 Judas Priest released the self titled track of their forthcoming 18th studio album “Firepower”. The album is out on March 9th via Columbia in the States and Sony in Europe. “Obviously, we feel like it’s a progression from Redeemer. Everyone said it. I think this is a better album than the last one”, says guitarist Richie Faulkner. “If it wasn’t a better album, there would be no point in releasing it. We wanted to do something that was better, that was different, that was classic Judas Priest but modern Judas Priest for 2018. I think we’ve done that.”