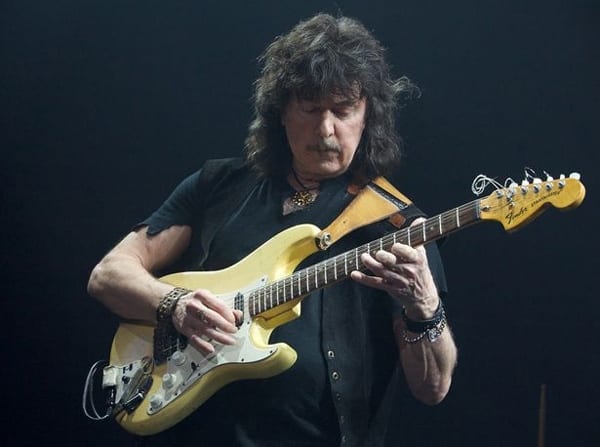 Ritchie Blackmore released two brand new recordings under the Rainbow moniker. It’s an instrumental song called “Land Of Hope And Glory”, which is actually a reworking of the 1902 British patriotic song of the same name from Edward Elgar’s “Pomp And Circumstance March No. 1”, and a re-recording of the Rainbow classic “I Surrender”. Both songs are available on iTunes. The band is consisted of Ronnie Romero on vocals, Stratovarius keyboardist Jens Johansson, Blackmore’s Night drummer David Keith, bassist Bob Nouveau, and backing singers Candice Night (of course) and Lady Lynn. As you know already Blackmore returned to hard rock last summer with three live performances that he will repeat this summer.