Saturday afternoon. Some editors from Rockpages are getting ready for the live show of Pain Of Salvation/Need/Mother Of Millions. Some others, for the live show of Treat. I, on the other hand, visited Zero Gravity Studios of Terry Nikas (Scar Of The Sun) for the listening session of the new album of Full House Brew Crew. 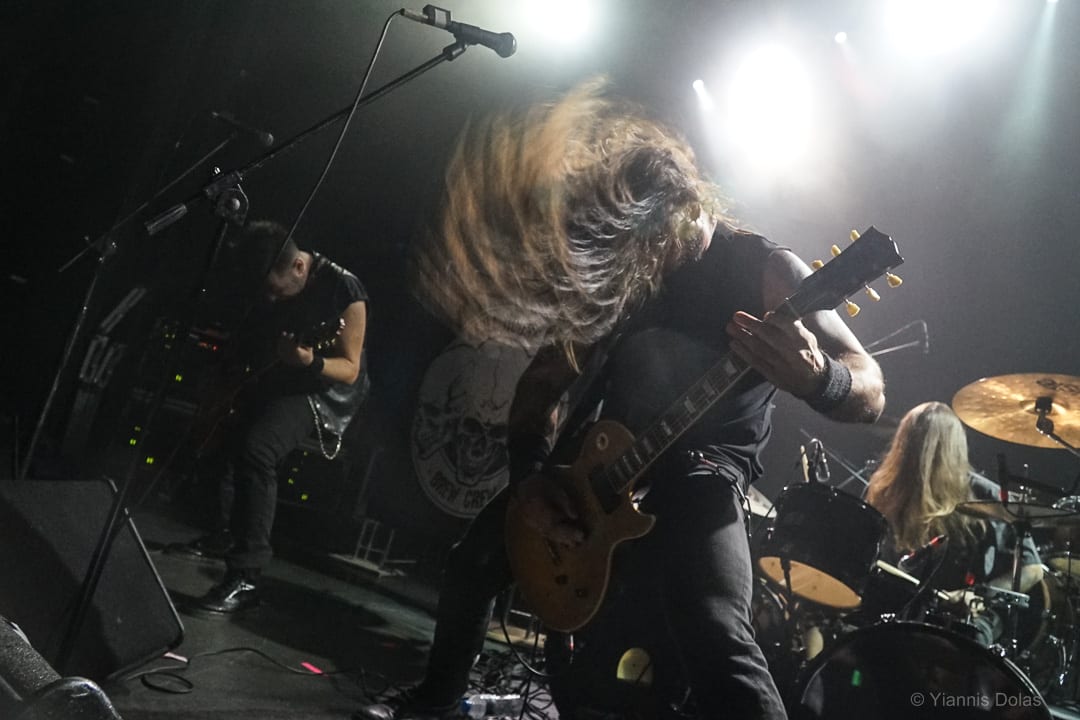 Here’s a small bio of the band, if you never heard of them before: FHBC were founded in 2009 from Vagelis Karzis (guitars, vocals) and two years later their debut album “Bet It All” was out. The didn’t have much time to support this release, because a year after that (2012) Vagelis joined the mighty Rotting Christ, filling the empty bass player space. Six years of non-stop tours didn’t leave him with much free time, but luckily the time had come for the next step with a new line-up. In Zero Gravity, Vagelis was with his bandmates George Tzatzakis (guitars) and Spiros Dafalias (bass). Also, some notable musicians came specific for this situation. Sakis Tolis and George Emmanuel from Rotting Christ, Kostas Tzortzis (Battleroar) and Orfeas Tzortzopoulos (Suicidal Angels).

The music of FHBC is inspired mostly by Black Label Society. That means heavy riffs, rhythm section capable of producing small earthquakes, awesome solos and vocals with aggression and melody. The band describes themselves as “crushing Texas-made riffing machine filled with classic blues shuffle” and I believe it’s true. So, the listening went on extremely well (too bad that in the console room drinks are not allowed, this album requires at least two dozens). All the guests (musicians and editors) were having a great time, were smiling and nodding to Vagelis showing him the great job he had done. I can easily say that this is an excellent effort in every aspect and a big improvement from “Bet It All”. 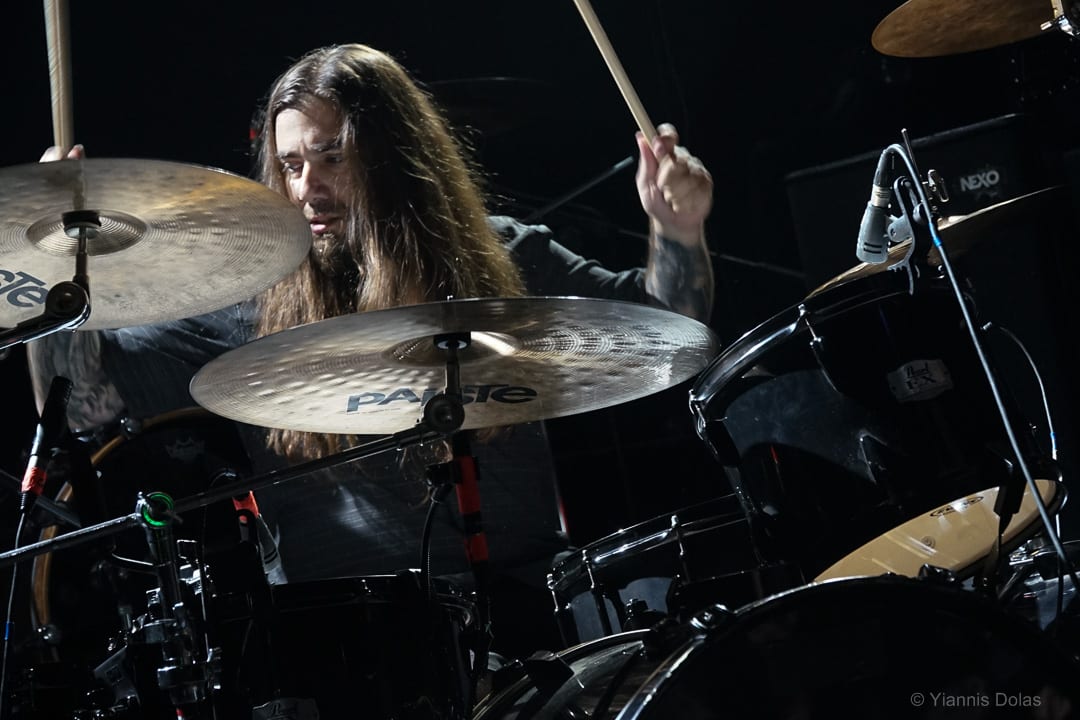 “Me Against You” will be released in 16th of November from ROAR! Rock Of Angels Records. It will have eleven songs and you can already listen to “Hollow God” that has been released as a lyric video. It was recorded in a two-week period. Three days for the guitars, one for the bass guitar, one for the drums and the rest for the vocals. Because if you know what are you doing, you don’t have to set a camp inside the studio in order to get a good result. And the result is not just good, this is just amazing. It’s not accidental that I was singing the refrains on my way home.

The fans of Black Label Society, (mid) Metallica and Pantera better have this in mind. While waiting for the official release (and our review of course), check out the lyric video, listen to their debut “Bet It All” (you can find it in their YouTube account) and don’t forget that this country has a plethora of quality music from people who really like what they are doing and show how serious and professional they can be. Full House B.C. are no exception. Thanks for the hospitality guys. Best of luck to you! 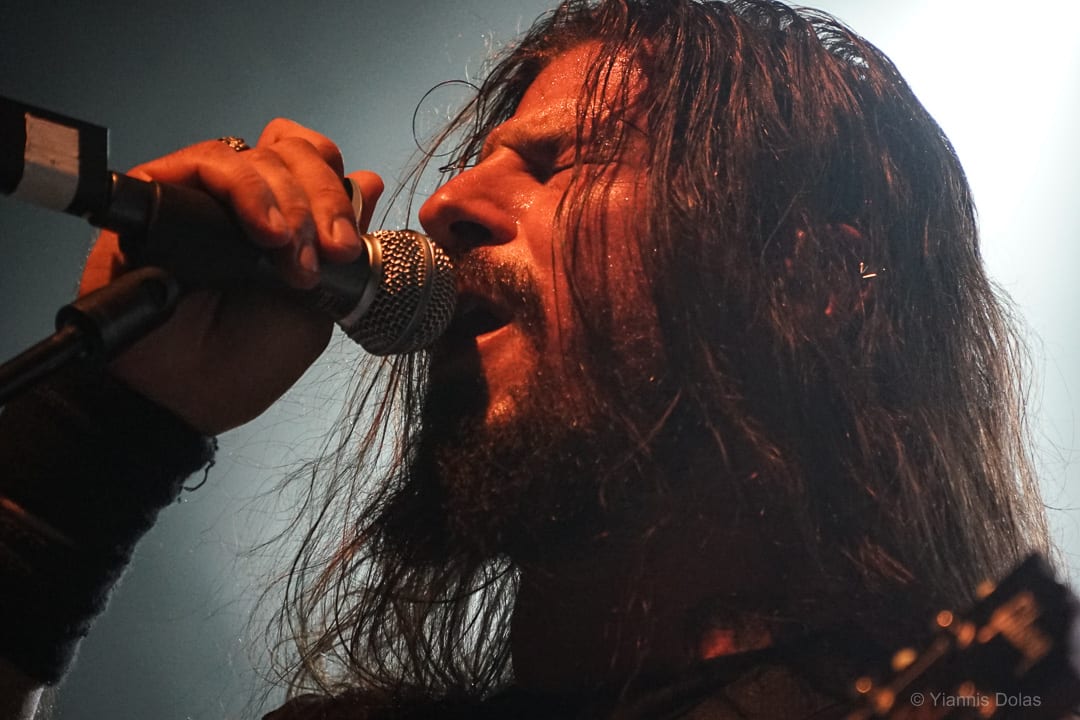