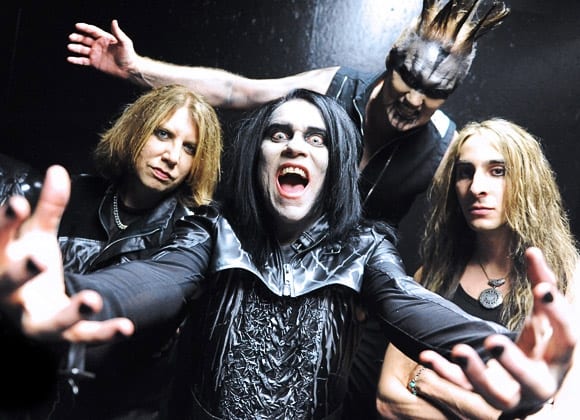 For Canada’s The Metal Voice former singer of Anthrax Neil Turbin caught up with singer Lizzy Borden at the NAMM SHOW in Anaheim California who is currently working on his next studio album.
When asked about the new Lizzy Borden studio Album
“Well what happened was we’ve been on tour, on this perpetual tour for the last ten years and there was no reason to release a record. Finally we were in Russia and I said that’s it, I’m calling it and I decided it was time to make a new record and Metal Blade offered a great deal. All my thoughts and everything I put into making this new record which comes out this year. First single should be out in May, album should be out in August. I just entered the studio.”