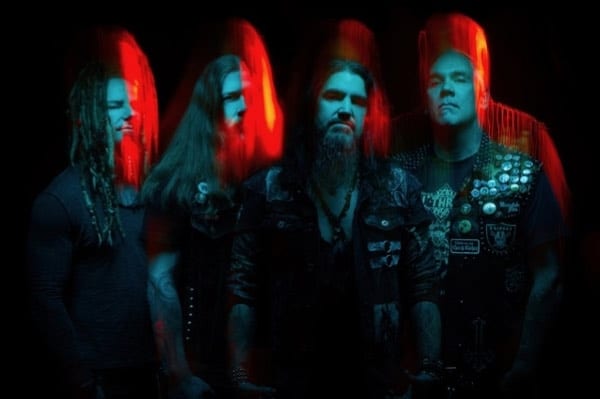 Machine Head announced their upcoming tour celebrating the 25th anniversary of their debut album, “Burn My Eyes”, which will kick off in Germany this October. The shows will be divided in tow parts with Robb Flynn and Jared McEachern alongside their two new – who are still waiting to be found- band members they will be playing the classics, while on the second part, drummer Chris Kontos and guitarist Logan Mader, three quarters of the band’s original lineup will play “Burn My Eyes” in its entirety. Robb Flynn is already excited: “Having started rehearsals with Chris and Logan several weeks ago, I’m literally giddy with excitement at the prospect of how much fun this is going to be. Both Logan and Chris are in phenomenal playing shape, the vibe between all four of us has been incredibly positive. Having run through deep cuts like ‘Death Church’ and ‘I’m Your God Now’ for the first time in well over a decade, has reminded me of how fucking heavy our older songs are! This tour is going to be MASSIVE!! The timing couldn’t have been more perfect to share this milestone with the Head Cases! So just a head’s up, DO NOT sleep on this! Tell your friends, spread the word, because tickets are going to disappear!”