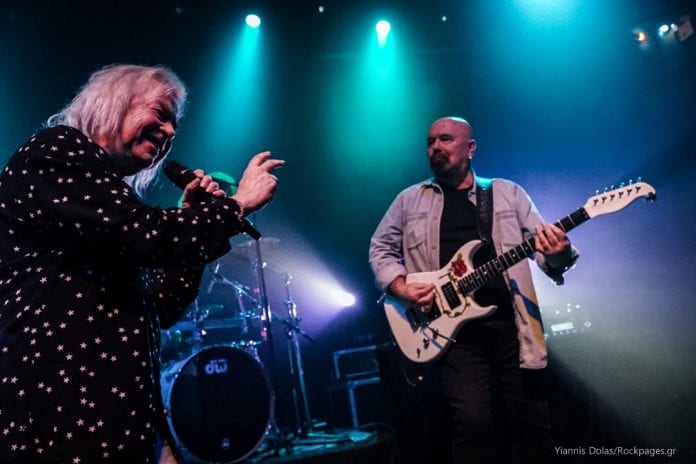 There are some things that prove to be smaller than how they are presented. The promoters of the Magnum show in Athens did a great job with the advertising resulting to rare phenomena. It seemed that the people’s anticipation was unreal and that there would be a holy alliance of hard rock, AOR and progressive rock’s fans to attend. 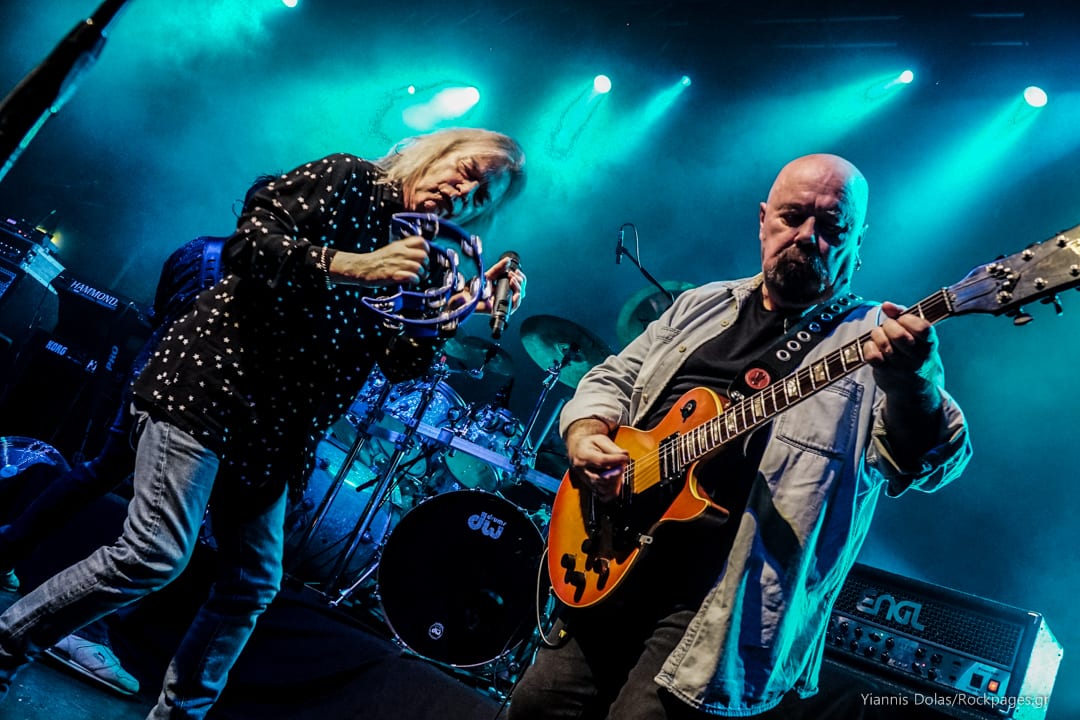 Unfortunately, a band with the history and legacy of Magnum was graced by the presence of only 500 people in Athens. You see, it’s not enough to have a great band to attract the audience to its shows. There are things that should be considered as well.

The first rather unfortunate thing of the evening was Gypse Rose, the support act from Canada that was called to warm-up the audience, or actually freeze it. And they succeeded being below than average, very weak on stage with a way to present their music which is dead and gone. I don’t think that there was a lot of people who enjoyed what they saw and listened to, while the atmosphere in Gagarin was suffocating from the smoke effects coming from the stage. 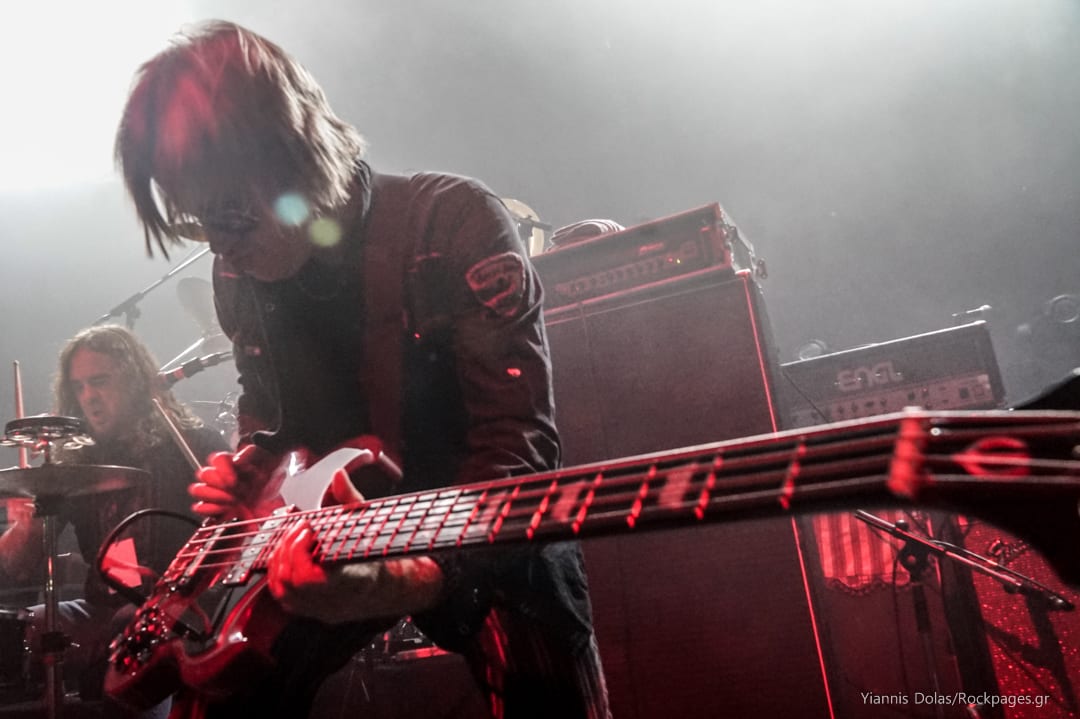 As I said in the beginning the anticipation for the first ever Magnum show on Greek soil was big. The crowd wasn’t big, but it was excited and that’s a good thing in a concert. But, we also had to face another unfortunate thing, which was none other than Bob Catley’s weary voice. I don’t know if he had a bad day, if he was tired, or if really the 71 year old’s voice is not in good shape lately, but what I was listening to wasn’t very good, while he didn’t lack the energy and the passion. It’s a pitty because the band really gave everything to make people happy, they played a best of set for 90 minutes flawlessly and achieved to gain the audience’s respect for the Bob Catley that they had in mind, rahter the one singing. 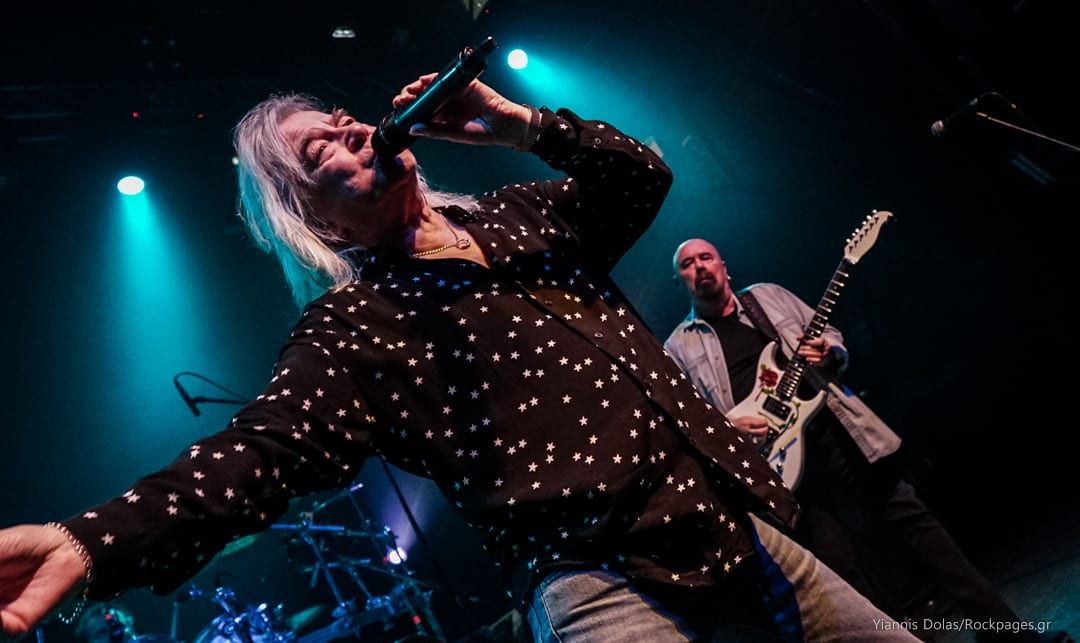 Friday night was  a bit unfortunate. Personally, I will keep Magnum’s passion and the positives from their performance. I know very well who they are years now. 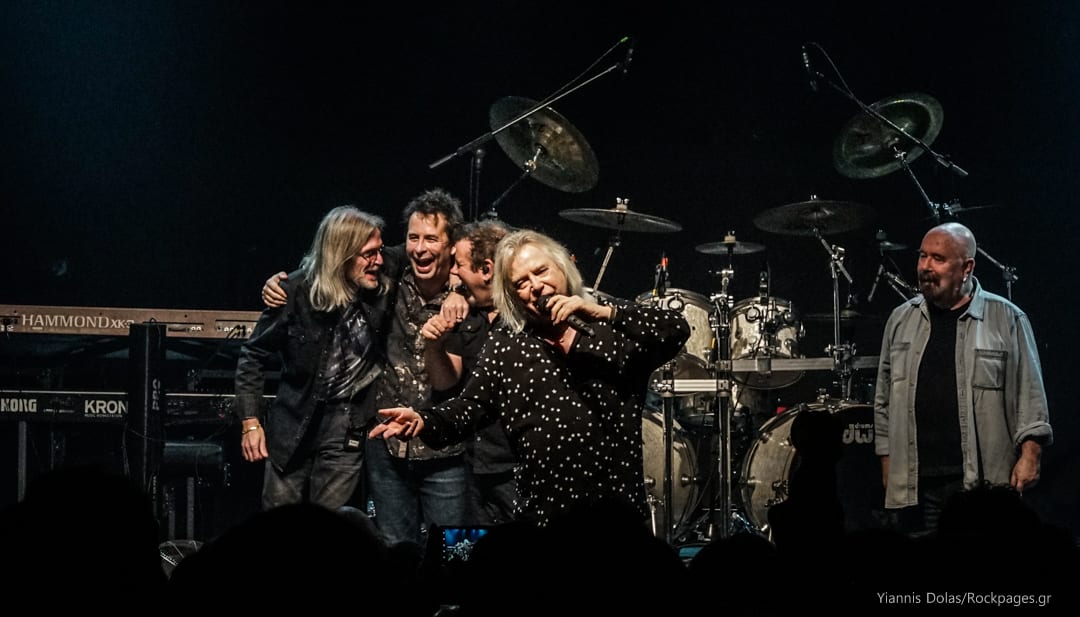