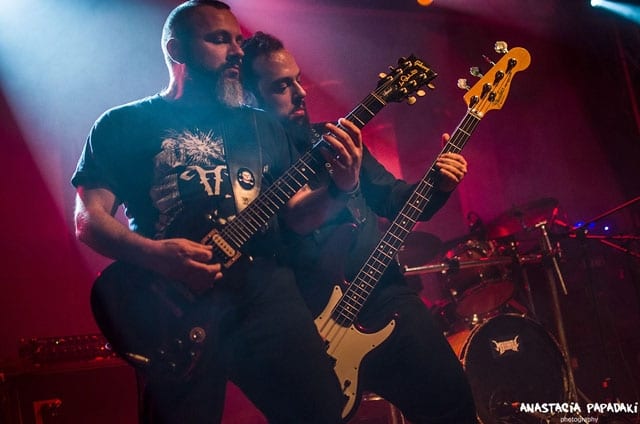 It is not an exaggeration to say, that a concert has a lot in common with a celebration. Moreover, when we are talking about a concert where three local bands play, with one of them presenting its new record, those two events identify as the same thing, or at least this should be the case. 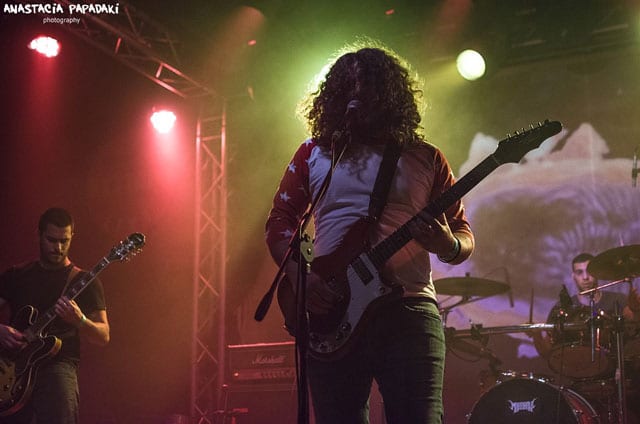 After few minutes past 21:00, Bus climbed the stage, and immediately seemed to get in a festive mood, providing us with solid riffs, mixed with clear and melodic solos, which anyway comprise as the backbone of all their -released or not- musical creations, while looking like they were enjoying each and every moment of their performance. Shortly after that, it was time for Void Droid to give us a hand -through “Mokujin”-, so we could dance in their tempo. Although I feel a little shame to admit that this was merely the first time I saw the group from Patras, this experience confirmed my belief, that the future of Metal is mirrored in their music. Complex, as well as beautifully simple, were combined not only with harsh vocals but also with some Halford-ish coronas which could potentially make some guitarist/singer, whose name rhymes with “Frent Binds”, reconsider on whether they belong in the Heavy Metal sphere or not. 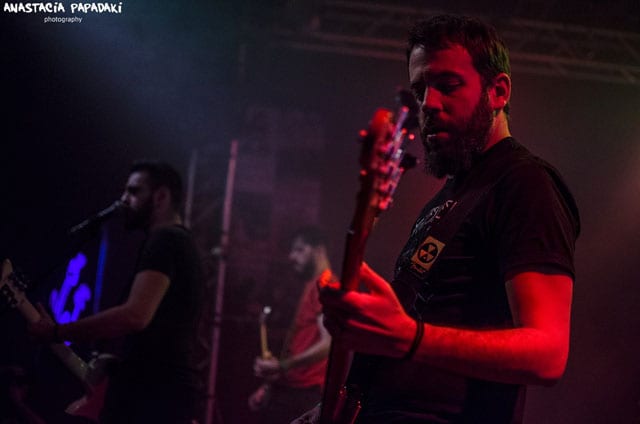 After the last notes of “Praying Mantis”, it was finally time for a swarm of flies to flood Kyttaro, and for “Army Of The Flies” to serve as a springboard for Mahakala to start narrating an epic tale. What followed after, was expectable but not predictable in anyway. 4+1 Musicians, having no fear but only endless passion, helped us travel to the lands that inspired “The Second Fall” in the best way possible, making only two pauses (Salvation, Evil Man & Lust For Your Blood), before concluding on Lucifer’s dethronement and merciless revenge, offering us an extraordinary live version of their new release. 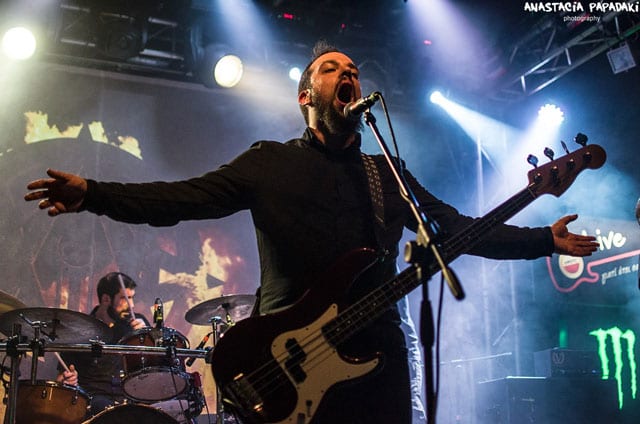 Before this report ends, I hereby feel obliged to explain why I underlined a phrase in the first paragraph. When musicians get on the stage, except they have to do so, they usually try to make the best out of themselves, and therefore they do what they can to turn a concert into a fiesta, but they are not alone. One way or another, a concert is a feedback relation between the bands and the crowd.

Consequently, no matter the quality of a band (and believe me, Bus, Void Droid and Mahakala possess a great amount of quality), it can only contribute up to a 50% unless the crowd shows it has a pulse. And while it is not necessary to do this in an extreme fashion, me, you, and everyone which finds him/herself in a concert crowd, has to chip in his/her share either through a warm round of applause or by responding to a question asked by the frontman, so that we can celebrate and have a beautiful evening. The reasons that make one start creating music, are probably infinite, but the reasons that make one continue doing so are -as far as I am concerned- significantly less. Recognizing and appreciating such an effort is -without a single doubt- one of the latter. 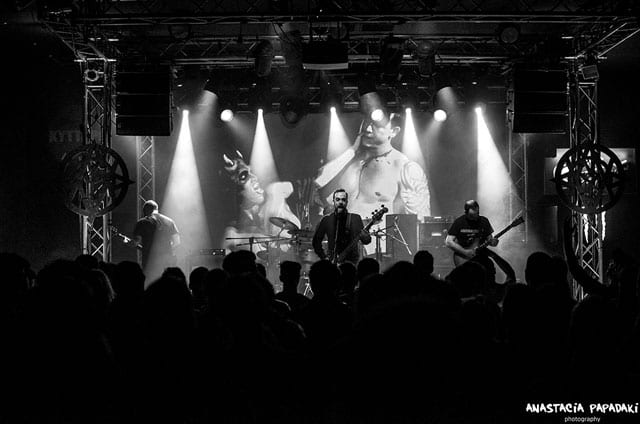