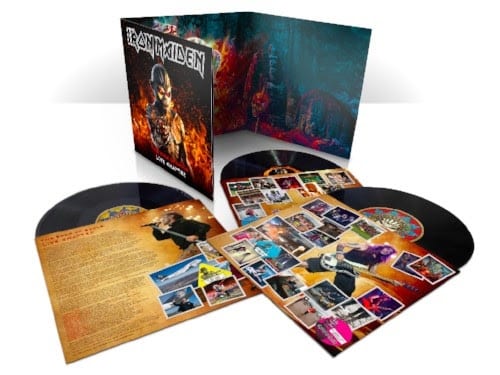 Produced by Tony Newton and Iron Maiden founder member and bass player Steve Harris, the album is based on this year’s set list and is a faithful record of the epic show, including six songs from “The Book Of Souls”, the band’s most recent studio album, along with many other classics and fan favorites.