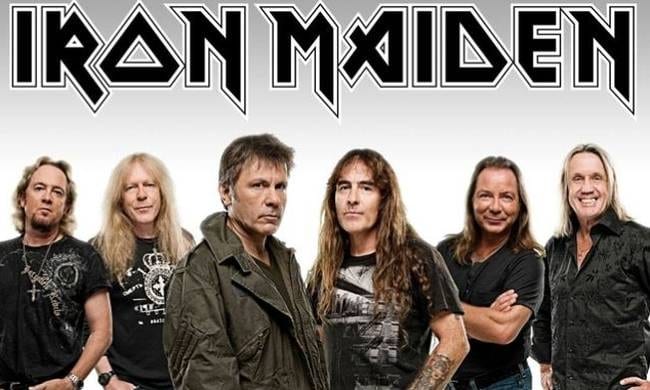 According to Ham & High, British heavy metal legends IRON MAIDEN have responded to a lawsuit filed by their former singer Dennis Willcock in which he accused them of stealing the lyrics to some of their classic early songs.
Willcock claims to have written the words to the tracks “Prowler”, “Charlotte The Harlot”, “Phantom Of The Opera”, “Iron Maiden” and “Prodigal Son”, which were recorded and released by MAIDEN on their first two albums, 1980’s self-titled effort and 1981’s “Killers”.
The band states: “[He] was, when he was a member of IRON MAIDEN, notorious for forgetting lyrics for the band’s songs, or missing out words, or singing the wrong words. He… even had to sing from lyric sheets at live performances. Accordingly it is implausible that Mr Willcock can now remember lyrics he allegedly wrote some 40 years ago.”