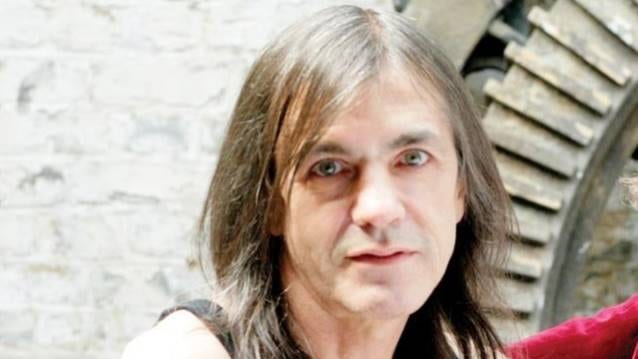 Ultimate Jam Night, the long-running weekly free music show held at the famed Whisky A Go Go in West Hollywood, California, will turn its upcoming Tuesday night edition on November 15 at 8 p.m. PST into a live broadcast fundraiser honoring AC/DC rock icon Malcolm Young and benefiting the Alzheimer’s Association. The event will be broadcast worldwide via Zinna.TV.
Young struggled with the onset of dementia for a period of time prior to being admitted to full-time nursing care in Sydney, Australia beginning in 2014.
A collection of well-known rockers will participate in a more-than-two-hour “jam” of AC/DC songs. Included among them will be former AC/DC drummer Simon Wright.