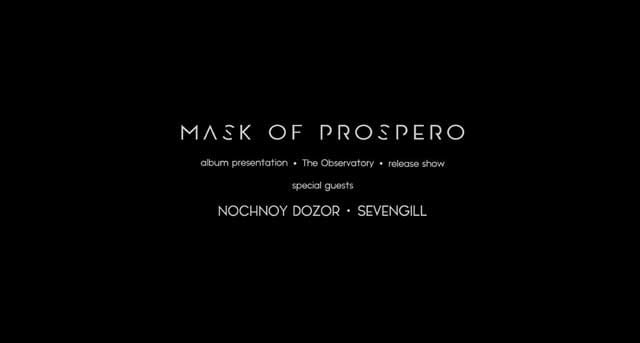 Friday. The best day for a live show. Especially for guys like me who don’t work on the weekend and looking for a reason not to get out of their house. Before that, I was very curious for the release show of the debut album by Mask Of Prospero. An album that I enjoyed and I wanted to see them again after their support on Wolfheart in September 2017.

First on stage, right on time, was Sevengill. Their name is taken from a shark species. The band from Athens counts only two years of existence and they are currently working on their debut album. They play post-progressive metal and sometimes they reminded me of Toundra. A big part of their music is instrumental, but with interesting vocals when necessary. Very good show, I will keep their name in mind and wait for their future moves. 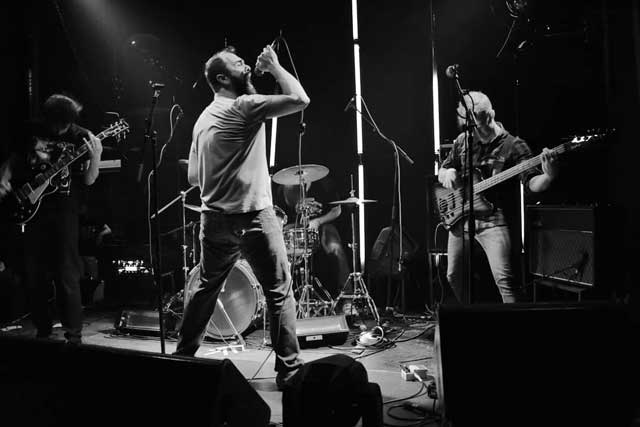 Next strange name on stage, Nochnoy Dozor (Night Watch in English). A name taken not from Game Of Thrones, but from a book, the first of an hexalogy by the Russian author Sergei Lukyanenko. The band plays something that can’t be easily categorized (luckily). I would call it experimental/ambient rock with many different elements in their music. Awesome double vocal attack from Lina and Revekka (also on keys) that gave their music a special feeling. They also feature guitarist Manos Georgakopoulos (Universe217), drummer Dimitris Zafeiropoulos and in their last three years as a band they just have released their first self-titled EP. Excellent performance, check them out. 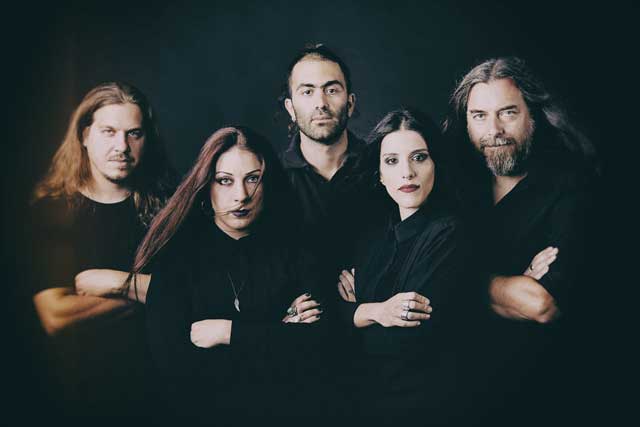 After a short soundcheck, the time came for Mask Of Prospero (a name taken from Prince Prospero, a character in “The Masque Of The Red Death by Edgar Allan Poe). I have to say that the attendance was very good, but many of them decided to wait outside while the support bands were playing. They are musicians too guys, they also have something to say to you. Anyway, Mask Of Prospero were not as I remembered or/and expected to be. They were much better.

With great mood, the Athenians presented their album “The Observatory”. They play modern progressive metal, you can call it djent at some parts, with Chris Kontoulis behind the microphone being the highlight of their show. Excellent job while shifting easily from clean to harsh vocals (his pig squeals were a delight). The album presentation was flawless and all of them gave their best. Beside that, they played an song from their EP that was released three years ago and a new one dedicated to all of them who suffered this year from the deadly fires and reminded us to stick together as a society and help each other when we can.

It is clear that Mask Of Prospero are working very hard and taking very seriously their music and what they are doing. They try to built their name slowly, to form their own fan base in order to take the next step. And with shows like that, they can do it.

Setlist: Dust In The Sky, Drown In Grey, Frozen In Time, Portrait, The Journey, The Way Back Home, The Observatory, Ignorance, This Road Leads To Desolation, Days Seemed Unnumbered, In Exile

The night came to an end. A night with interesting and different music, excellent sound and musicians who gave all they had on stage. After the necessary shopping from the merch stand, while heading home, I was thinking how I enjoy nights like these and how good music there is among us from band who try to live their dream. 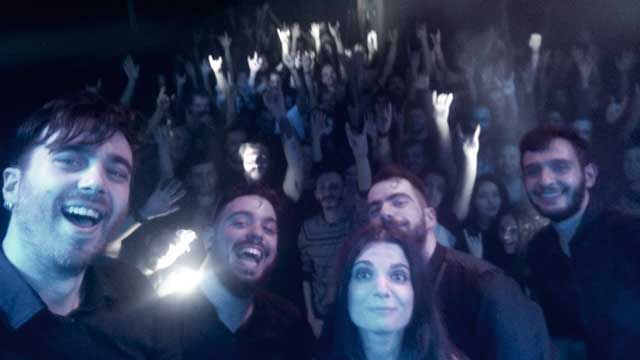