They have made a dynamic entry in the British Metal Scene and you hear their name more and more by the day. I am sitting among Adam Thistlethwaite and Carl Cohrane, the two guitarists of Massive Wagons, and we are chatting away about their progress and their immediate future plans. Interview: Dimitris Kazantzis 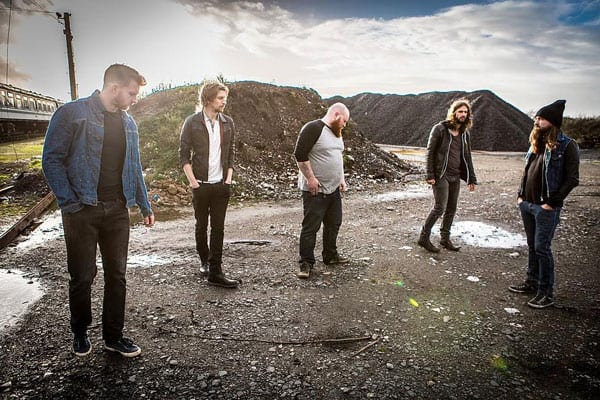 Rockpages.gr: Could you tell us, first of all, how was the response to “Fight The System”?

Adam Thistlethwaite: Great! This was our first professionally recorded full length album with a proper label and…yeah, we couldn’t be happier. I mean the feedback for the songs…it’s been over a year…the feedback is fantastic. We are still pushing the album and the people really like it; they are still enjoying it.

Rockpages.gr: Are you satisfied with Of Yer Rocka Recordings? It seems to me that they are looking after you…

Adam Thistlethwaite: Yes! Obviously this kind of festivals like Hard Rock Hell and Hammerfest  is a great outlet. The people behind those festivals have been brilliant to us. Having said that, I think we are gonna take a step back next year because we’ve been in Hard Rock Hell for three years in a row. We wanna give people a break from us…we don’t want them to get sick of us (laughs)! But yeah, it’s a real privilege to play in Hard Rock Hell as it is one of the most organized and well-thought festivals out there. Also, they are picking some of the best new bands for the line-up and it makes the whole thing even more interesting for both fans and bands alike.

Rockpages.gr: I really like your latest videos for “Red Dress”. Who takes the credit for them?

Carl Cohrane: Well…it wasn’t our idea. The company that made the video…they are based in Manchester…they had this concept for the video. It was very professional job and in addition they were very cool guys to work with. 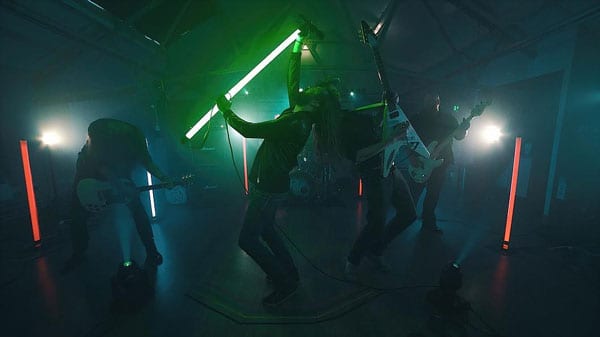 Rockpages.gr: Have you scheduled a tour for the promotion of “Fight The System”?

Adam Thistlethwaite: We did one tour last year when it came out. Obviously we did some shows in festivals but we will arrange a proper tour next year for the promotion of our next studio album.

Rockpages.gr: Which countries and territories can accommodate your music and help it progress even further?

Adam Thistlethwaite: Most definitely Europe. We want to play as far as we can get in Europe. “Fight The System” did really good in Germany. We received some very positive feedback in Germany. The magazines there did make some excellent reviews of the album…here in UK the magazines didn’t seem to take very much notice of it. So yeah…we want to play in Europe at some point in the future. Germany in particular…

Rockpages.gr: From what I see on your websites you seem to have built some sort of cooperation with Pledge Music. Has it got anything to do with the release of your following album or do you have anything else in mind?

Adam Thistlethwaite: Yeah, definitely. We are gonna do the next album with PledgeMusic. It took some thinking really because you don’t know if it is the right thing to do. But the truth is that the Pledge guys are really good…really professionals. 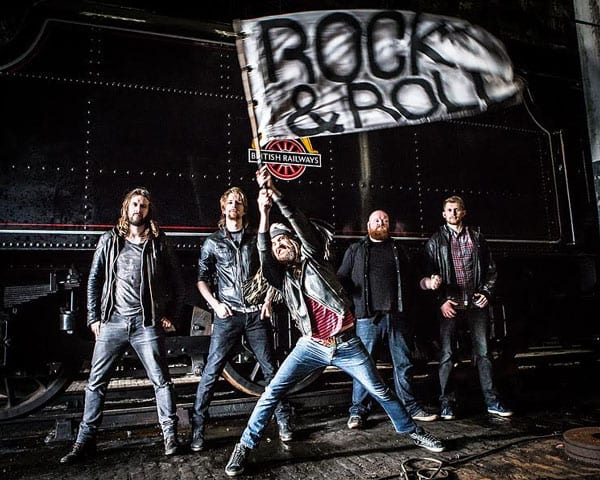 Rockpages.gr: Do you think that you have secured the fan base so that you can proceed to something like that? I am talking about cd pre-orders and the promotion of special as well as more expensive merchandise.

Carl Cohrane: Yeah, I agree…the merchandise can be very expensive. We wanted to stay away from it really…it was mainly about the music. The new album will also be available in vinyl which is very cool…after all, everybody seems to do it nowadays. But we didn’t want to have all these expensive packages…have people to pay for backstage meets and greets as we do that anyways so…there is no need for that stuff. I think you have to be clever as to how you put a price on things. I think that we have handled the whole thing with our packages very clever…regarding their price. The music is the main thing of course.

Rockpages.gr: The competition in the music industry has become quite tough nowadays. What is your strongest quality that will make Massive Wagons take off?

Adam Thistlethwaite:I think people get the real message when we see us live on stage. They know instantly how much we want to be there and how much we enjoy being on stage. It’s not only when we play in big festivals like Hard Rock Hell…we’d like to think that our attitude is the same wherever we play…the smallest show at the smallest pub really. We give 100% every time. People are not silly; the songs speak for themselves. You must do anything you can really…that’s the best thing you can do. And we are doing it well (laughs)! 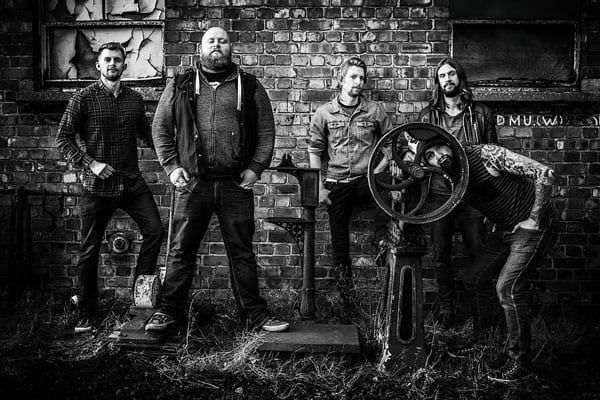