What can you say about Mayhem that hasn’t already been said. What can you say on how important they were for establishing and expanding the black metal scene. Everybody knows how big they are, even those who can’t stand even half a minute of this music, and this story begins from the events that marked the release of the iconic “De Mysteriis Dom Sathanas”. 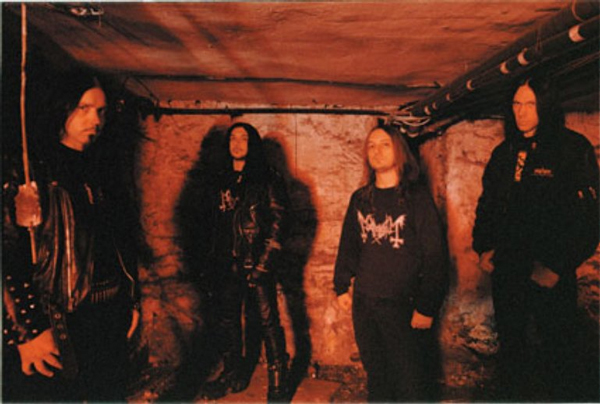 Mayhem already had a strong underground name, mainly for two reasons. The first one, their stage appearance. With vocalist Dead leading, their shows were something more than extreme for this era. Corpsepaint, stench of deceased bodies, severed pig heads on wooden spikes, pieces of meat thrown to the audience and members cutting themselves on stage with knives and broken bottles. 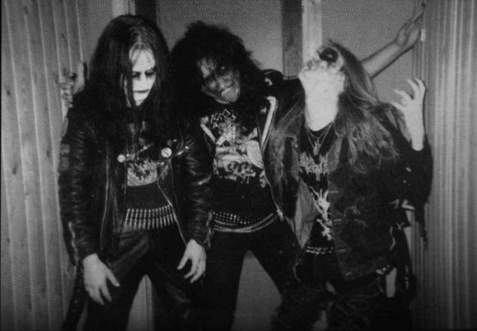 Dead was a disturbed personality, but his actions inspired the whole scene of that era. The second one, Euronymous. The guitarist who founded the band and had the infamous record store Helvete, known gathering place of Norse black metal bands, the group The Inner Circle that was mainly responsible for the arsons of many churches and the record company Deathlike Silence that was the first home of many great bands and died with him.

But within two years, both members lost their lives. The main responsible was (directly or indirectly) Varg Vikernes of Burzum. He was the one who provided Dead with the shotgun shells that led to his suicide (not that the troubled 22-year-old couldn’t find another way) and of course he was the one who murdered Euronymous by stabbing him numerous times. The events after that, are well known. Varg went to prison with Snorre Ruch of Thorns joining him as an accomplice. The family of Euronymous asked to erase Varg’s bass lines from the album, Hellhammer told them that he would rewrite them himself but he didn’t know how, so they were just lowered on the final mixing. The myth says that Euronymous cooked and ate pieces of Dead’s brain but that’s just false. The truth is that he took pictures of the macabre sight (one of them became the cover of the bootleg “Dawn Of The Black Hearts”) and that he and Hellhammer took pieces of his skull and made necklaces in order to honor his memory.

And around all these events, the album. This pitch-black diamond. With the charismatic Hungarian singer Attila Csihar taking over after Dead’s suicide, the world listened to something out of the ordinary even if the singer came only for this job and did not continue with the band. The sickest vocals that ever came out of a human throat. Haters say that they sound like Mustaine being strangled, but the truth is that they are one of a kind. Dark atmosphere, riffs like razors and drums like machine guns from the human beast that calls himself Hellhammer. Without exaggerating, “DMDS” built an entire scene. It’s far from the second, the most important album in the history of black metal. It’s one of the most important albums in the history of extreme metal in general. An album that makes you wonder how the hell it was released after all these events. Mayhem once practiced what they preached to the limit. Their live shows may not have the insanity of the early days, but they have the amazing Attila and his astounding performance. “DMDS” found its way to the stores in 24th of May 1994. Since then, the Norsemen have never played it live in its entirety. And they are doing it now. Will you miss it? Don’t even think about it. 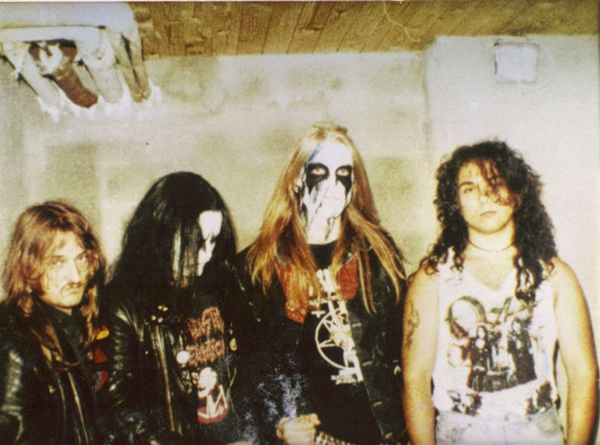