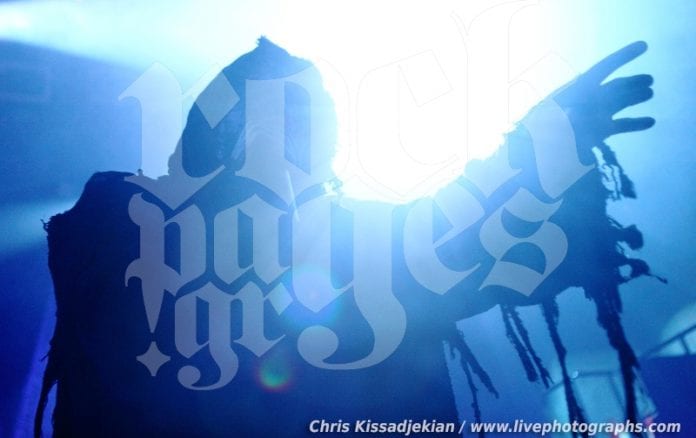 Every time a band decides to play live a legendary album in its entirety, there will always be two different opinions between the fans. On one hand, those who expect these events like maniacs. On the other hand, those who believe that they are only doing it for the money. Either way, “De Mysteriis Dom Sathanas” is one of the most important albums in extreme metal and a walk towards Fuzz Live Music Club was something that I had to do. 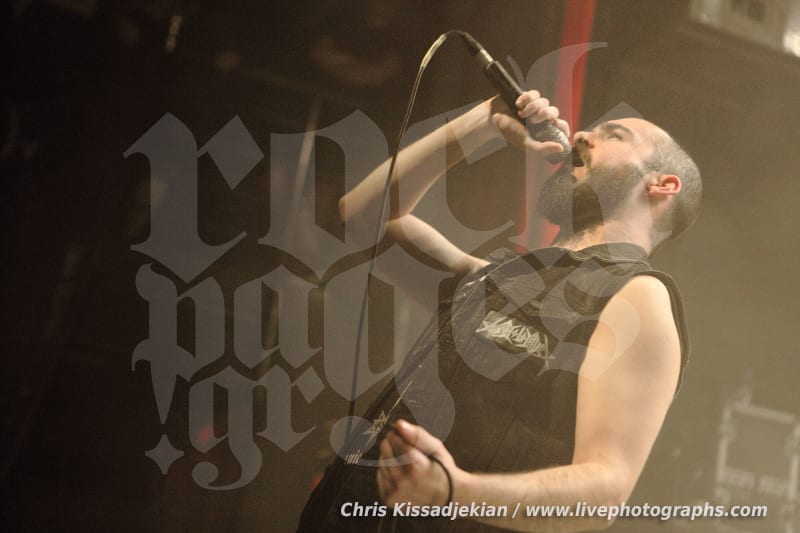 In an almost full venue, Ravencult from Athens began their set. Having recently released their excellent third album “Force Of Profanation”, they proved that they are one of the best extreme metal acts in the local scene. Without wasting time by talking to the fans and with minimum delays between songs, they played for almost one hour! Their thrash black metal made a lot of heads bang and some mouths to shout their name. They also had as an ally a very good sound. Good performance, an ideal opening before the headliners. 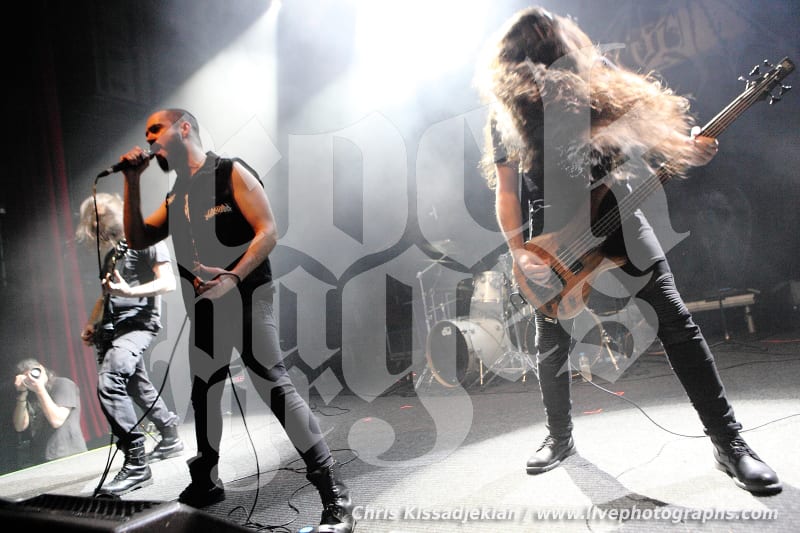 We had to wait about half an hour until the lights went out and the first chants filled the place. Fuzz was full. It was very satisfying to see so many fans coming to an extreme metal event. The musicians entered the stage and the journey through time went us back to 1994. Dressed of course with black hoods and robes they did whatever they could to make this show special. The sound was weird and dull. I don’t know if they wanted it to be this way. Maybe they chose it instead of a more clear and loud sound in order to achieve the feeling of the album, but in the end it didn’t seem like a good move. The smoke, the low light, the candles and skeletons on stage were all part of their ritual. 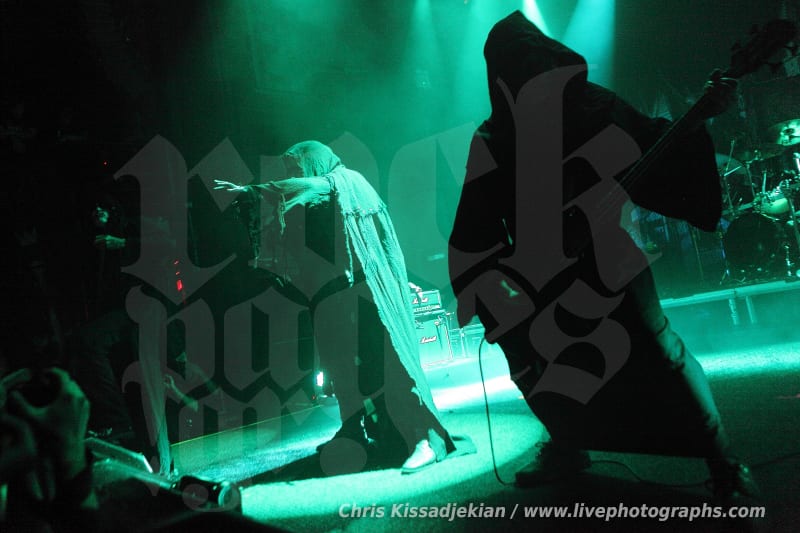 Attila Csihar was also amazing with his theatric moves and unique vocals. He was the head of the show. As for the setlist, there is not much to say about it as they decided not to play any other songs. “DMDS”, this black diamond, doesn’t need to be analyzed further. But we are talking about an album with a total running time of 46 minutes. With some small delays between songs, their show didn’t last longer that one hour. We came to a point to see the support band playing more (even a little, but still more) that the headliner. Amazing. 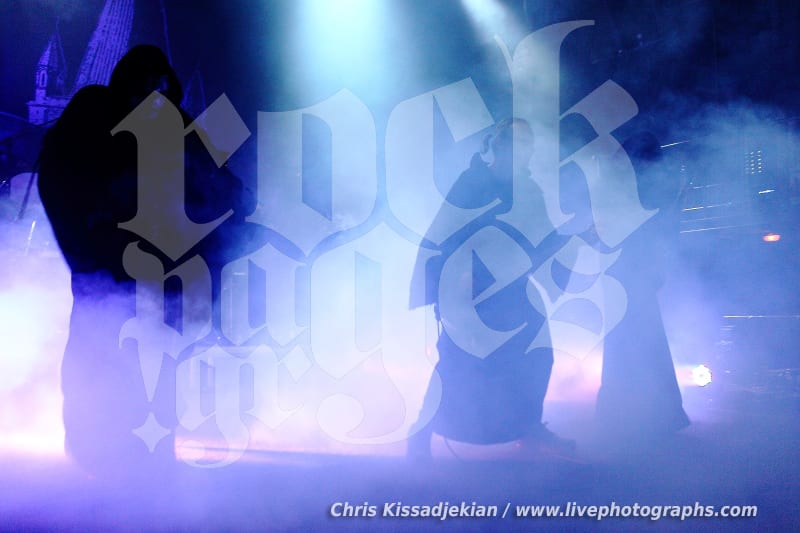 In the end, did it worth our time to go to this? Mayhem gave a professional show. They wanted to pay tribute to one of the few albums that laid foundations on the black metal scene. The duration of their set was unacceptable. If they had a worse performance, people would talk about a very bad experience. At least, they tried to do something decent. I was left with a feeling that I watched something incomplete. 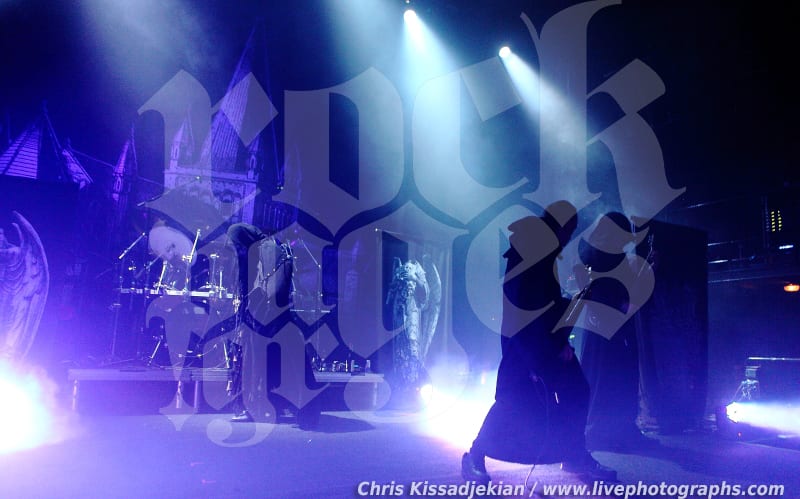