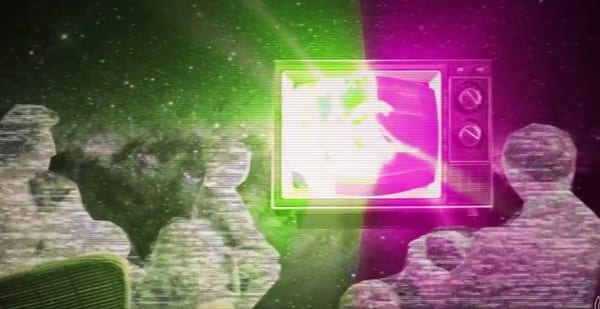 PRESS RELEASE: Movement of Static is a post-rock band from Greece and is based in Thessaloniki and more specifically in two of its suburbs. It started off as an idea among its two guitarists and later this “static” idea got its “movement”, came to realization and got enriched with the addition of two more members in bass and drums. In October 16’ they released their debut EP titled “Novelty Seekers”, an almost complete DIY work with exceptions in the recordings of drums and master. During the last two years, they have been carrying out live performances around Greece, with most important the ones with Naxatras and Tides from Nebula. Their purpose is to make interactive live performances and to collaborate with various artists without labels nor limits, yet with a common purpose…Creation.