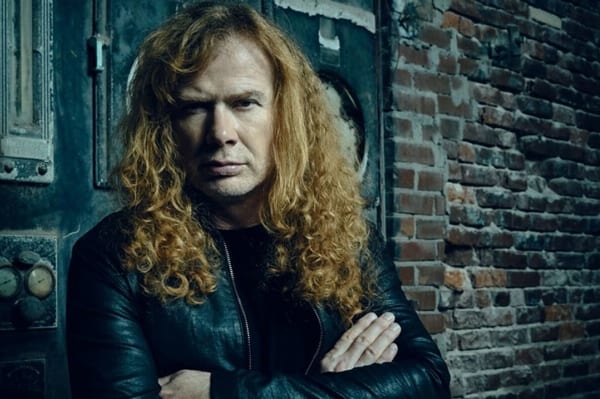 According to Dave Mustaine’s interview on Oklahoma’s radio station KATT 100.5 FM Megadeth will enter the studio late this fall. “We plan on going back in the studio. We’re probably gonna go back in and start throwing some ideas around at the end of the year. We were thinking about November or December, and actually spoke about it last night”, said Mustaine, who also praised the band’s new drummer, Dirk Verbeuren, who was introduced to the band by Lamb Of God’s Chris Adler: “As good as Adler was, Dirk’s feet are more advanced. And I didn’t think that was possible, because Chris is such a great drummer. But there’s a reason why Chris recommended Dirk, and I love him for that. I think that he’s a really solid friend for making that recommendation, ’cause a lot of guys wouldn’t do that, but he’s a true friend, and I was stoked having him in the studio.