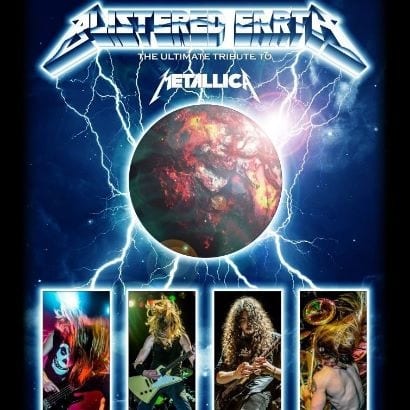 Metallica helped Blistered Earth, a Metallica tribute band, when the van with all their equipment was stolen. After Blistered Earth’s show in Portland, Oregon on April 22nd their van with their guitars, amps, pedals, drums etc went missing. The band announced what happened on Facebook seeking help to catch the thieves, which was something that drew Metallica’s attention. One day later the band offered to replace Blistered Earth’s equipment! According to the band’s drummer, Shawn Murphy, Metallica requested a full gear list which they bought for them.  “The average person wouldn’t realize how common it is or how much of a target a band is when they’re on the road,” Murphy said. “You’re a stranger in a strange land, basically. People know that and they can take advantage.”