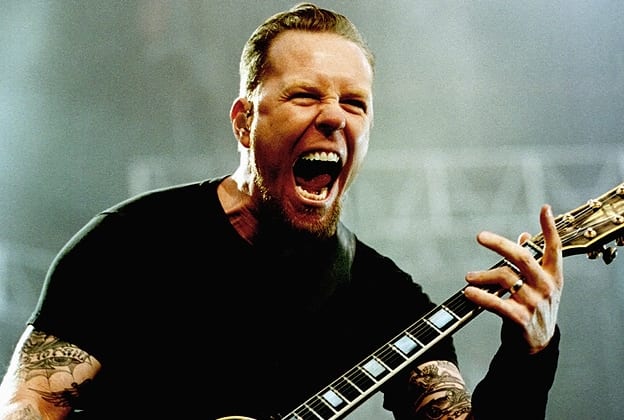 METALLICA frontman James Hetfield has spoken out about how the changes in the music industry and the introduction of digital technology have affected the way his band conducts its business.

“The consumer world, retail, whatever, the product part of it — it’s a whole different way,” Hetfield told the METALLICA fan-club magazine So What! “But what hasn’t changed is the way we record.”

“We’re not gonna cater to the consumer now, because we never have.

“We want the best thing at the right time, whenever that time is right. So to put something out every year just because you need to keep fresh or whatever, that doesn’t work for us. And if we fade away or whatever happens, it happens.”