2016 kicked off in a dynamic way as far as it concerns live performances with Metalorgy Festival. 4 up and coming bands of the Greek heavy metal scene joined forces and offered the fans that filled Second Skin Club, 4 hours of dynamic music with a death metal character.

First band of the evening was Chaos Undivided which presented us a well arranged technical death metal in the Nevermore and Carcass vein. Well executed music that need to be supported by a more energetic stage presence. The volume was a bit higher than desired but that matter was tended to through the performance by Hearken to Their Agony. 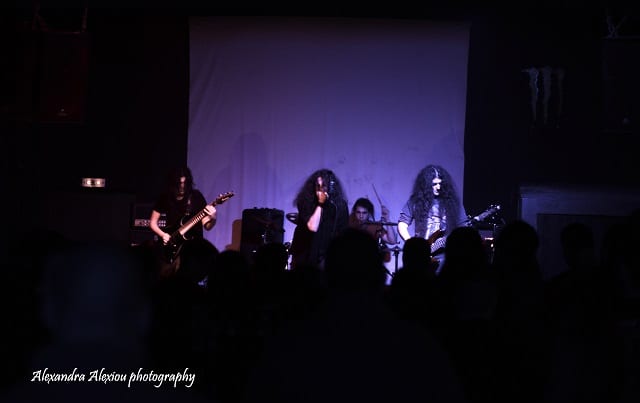 Change of style towards contemporary and American sound in the Parkway Drive and Asking Alexandria vein with a setlist comprised of both originals and covers. Groovy with a clear sound but similar stage presence with Chaos Undivided. I think that gaining experience will help them pair their groovy music with similar on stage movement. 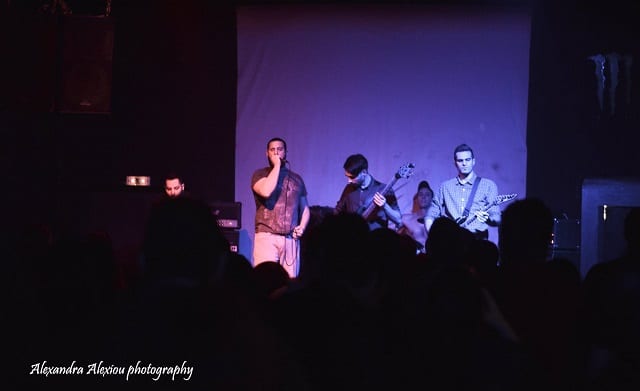 Daylight Misery were clearly more experienced and the more popular band of the bill since the fans gathered up front. The sound remained good and helped the band present its material in the best way possible. I would describe their sound as Nightfall meets Paradise Lost and Rotting Christ A Dead Poem era. Vocals in the Greek Efthimis K. and Sakis Tolis style and melodic guitars combined in melancholic doom death style. The audience gave the desired boost throughout the entire set. 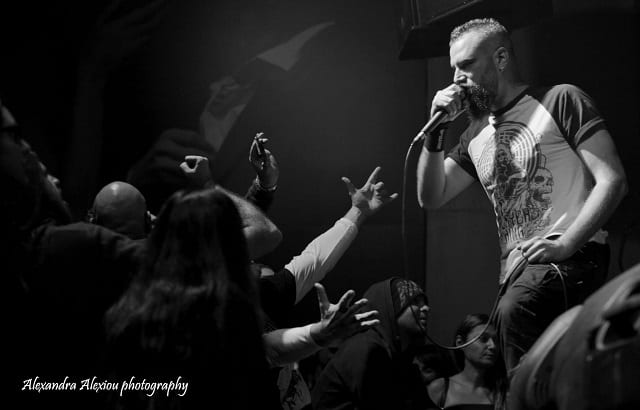 Blackdrawn from Salonica where the guests of honor since this was their first Athenian gig. The sound was not an ally for the sextet’s effort to sound as desired. Nevertheless there was plenty of energy channeled through the audience which reserved a warm welcome. The band presented material from its recent debut album, melodic and groovy death metal of the Swedish school and promised to visit Athens again giving an appropriate ending to what was a perfectly organized festival. 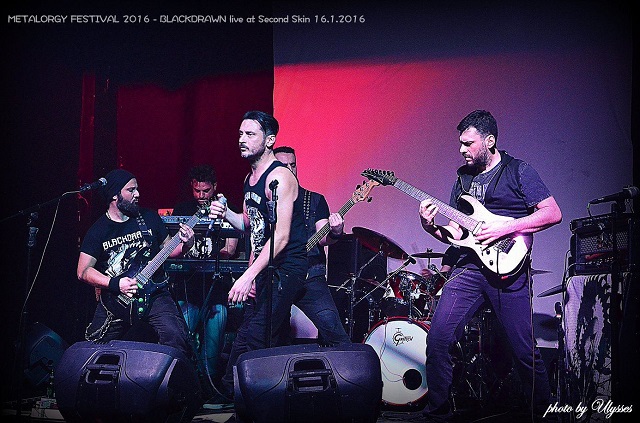