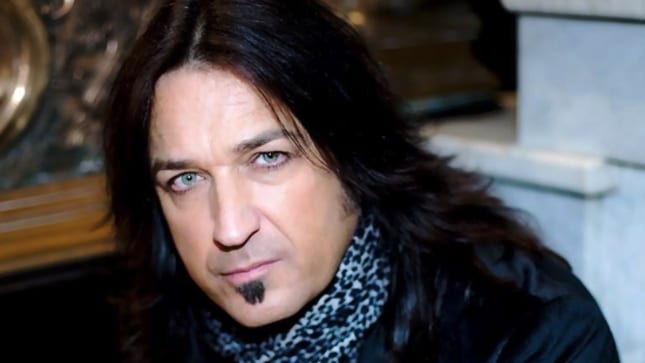 Michael Sweet is a restless and quite productive musician. In this time and age when the music industry is almost dead and the artists come up with less and less albums per year,, Sweet is doing the exact opposite: he forges on with constant releases and most importantly on a high quality level. The Stryper frontman has checked in with the following update:
“Diving back into new Sweet & Lynch songs. Really sounding great! I’m ready for this and a new Stryper album as well. Gonna be a great year. Right now we’re looking at a 2017 Fall release for the new S&L album and a 2018 late spring release for the new Stryper album.”
Sweet & Lynch – featuring Stryper frontman Michael Sweet and legendary guitarist George Lynch of Lynch Mob/Dokken – released their debut album, Only To Rise, in January 2015 via Frontiers Music Srl.