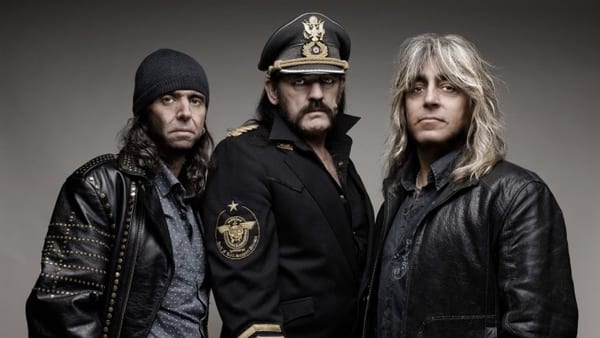 The drummer told Billboard.com that there will be a new release from Motorhead and a concert tribute to Lemmy. Although Dee already said that a Motorhead archive album was unlikely to be made because there wasn’t much material left over, now he says the exact opposite: “There is some stuff around, but I don’t know exactly what. I know we have a lot of live [material]. But there’s nothing in plans as of now. We haven’t talked about it, but I’m sure there’s plenty, both video and audio.”About tribute concerts to Lemmy he says: “There’s a possibility of doing that when the time is right. One day there’s going to be a craving for something like this, and when there’s a craving for it we have to do it in a proper way.” He believes the shows could take the form of “two and a half hours of classic Motorhead – shit that we never even played when we were around.” But he adds: “Only with the right formation and the right timing – to do it too soon would be a disaster. But I’m totally open to doing something and I’m going to do my damnedest to put something really, really great together.”