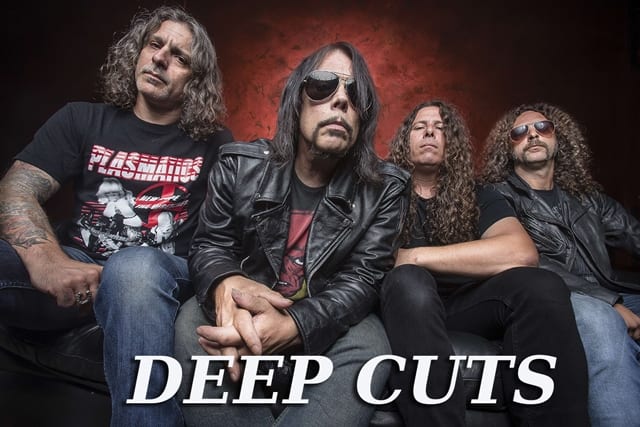 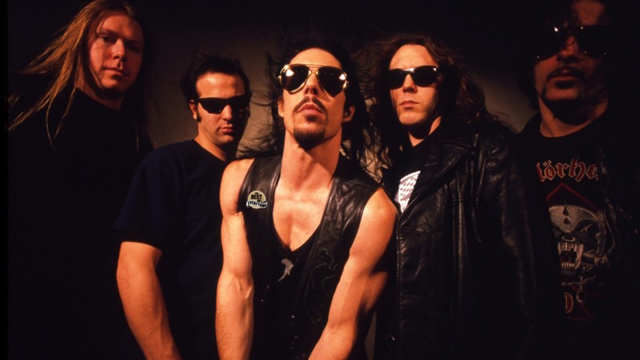 10) Black Balloon [Superjudge, 1993]: The track that will become the template for future ‘little songs’ as Wyndorf likes to call them. Otherworldly sound thanks to the mellotron that was used in the studio, it wo 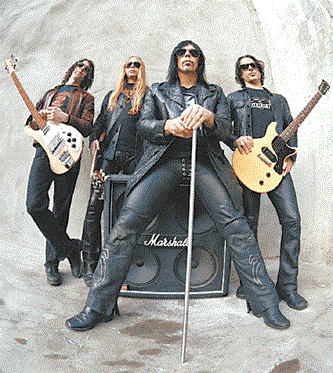 uld be a great ‘pause’ in a live setting.

9) Perish in Fire [Mastermind, 2010]: One of the best speedy songs in Monster Magnet’s discography in the 21st century, it seems like it was meant to be played live. Simple yet very effective Stooges-style riff.

8) King of Mars [Dopes to Infinity, 1995]: The first three songs in ‘Dopes to Infinity’ may be immortal, but there’s more to that record. Either in its original form, or the new version in ‘Monolithic Baby!’, ‘King of Mars’ kicks ass.

7) Cyclone [4-Way Diablo, 2007]: An often-overlooked album, maybe because it doesn’t bring back the best of memories for Dave. The vocal melody in the middle of the song is one of the highlights of their discography.

6) Cry [God Says No, 2000]: The most ambitious song on the most ambitious Monster Magnet record. A great chorus and some of the best lyrics Dave’s ever written. I wouldn’t mind if it was twice as long. 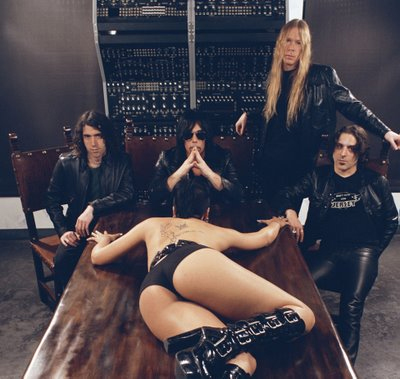 5) Master of Light [Monolithic Baby!, 2003]: Why isn’t this song a hit?! One of the finest moments of Monster Magnet’s last balls-out rock album. Or will that change once we hear the new one?

4) 19 Witches [Powertrip, 1998]: Makes you want to hit the dance floor! The perfect soundtrack for the staring contest Wyndorf has during every concert with the beauties in the front row.

3) On the Verge [Monolithic Baby!, 2003]: A pre-chorus with a sexy countdown from the Space Lord himself, and then this epic thing: ‘Take me Jesus, take me Allah, rape me in your room, Torch our days in paranoia while we gorge ourselves on gloom,
Give me pills and understanding, release me from your spell, Got to dance in my own heaven on the verge of all out hell’. This is what I’m talking about!

2) Your Lies Become You [Powertrip, 1998]: The natural follow up to ‘Black Balloon’ and ‘Blow ‘Em Off’ is even more personal and confessional. Dave’s performance oozes attitude.

1) Queen of You [God Says No, 2000]: Simply unique. Emotional weight that is hard to come by, incredible lyrics and an even more incredible finale. 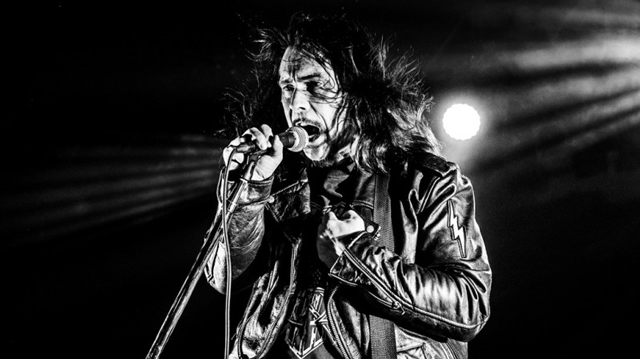