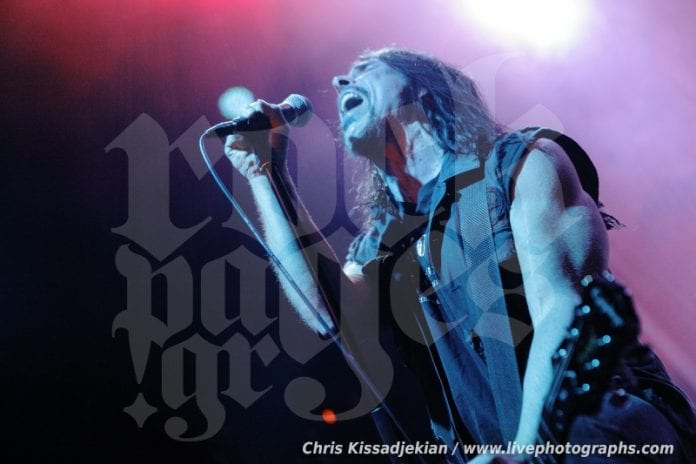 Unfortunately, due to unforeseen circumstances I was unable to watch Void Droid’s set, so let’s get right into the main event: At 21.30 Monster Magnet showed up on the Piraeus Academy stage, and all eyes fell on Dave Wyndorf. The man must have some crazy diet plan going on; Slim like Iggy Pop but with biceps like he just wrapped up his crossfit workout, he looked at least 15 years younger. 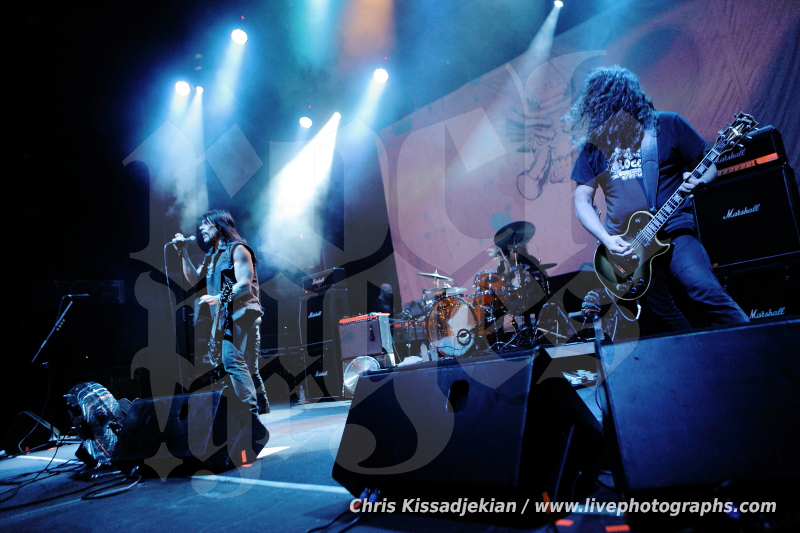 The band’s 3 visits in the last 3 years, along with the lack of new material, explain the venue’s half-emptiness. Those who did come though showed their enthusiasm from the very first notes of ‘Dopes to Infinity’. Next up, I was more than glad to recognize the drum intro to ‘Radiation Day’, off the ‘Monolithic Baby!’ record. However, once more, the setlist lacked the imagination and variety that Monster Magnet’s discography calls for. Especially since they played in Athens so recently, they should have mixed things up a little bit. 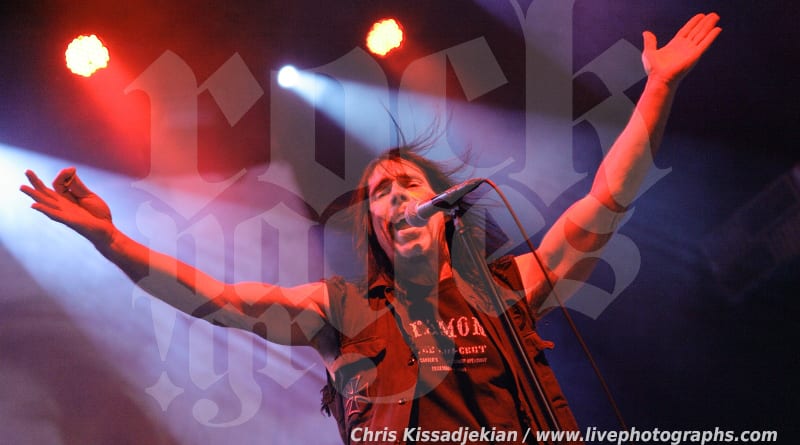 I’ll stop complaining, because there was a taste of what’s to come (‘Mindfucker’), and of course in the moment I got lost in the attitude of ‘Powetrip’ and the psychedelic otherworldliness induced by ‘Spine of God’. Wyndorf and Caivano make one of the coolest duos in rock, and put down musicians half their age in terms of attitude and energy if they want to.

During the encore, we got ‘Negasonic Teenage Warhead’, ‘Tractor’ and of course ‘Space Lord’. Hopefully towards the end of the year we’ll be discussing a new Monster Magnet album. 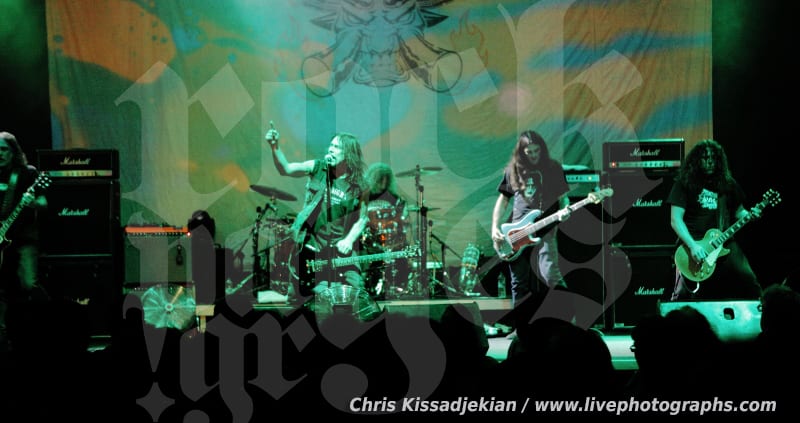