Counting down the days to Monster Magnet’s upcoming show in Athens, we remember some of Dave Wyndorf’s lyrics, true gems that only he is capable of writing…

1)    «Want Some» (‘Mindfucker’, 2018): Although nobody in the band is getting any younger, Monster Magnet released ‘Mindfucker’ last year, a straight up – in your face record, that requires lyrics that match the tone. ‘Want Some’ seems like a personal mission manifesto: I made all of my music in outer space, And I’m the stone-cold future of the human race. And if you want some, nobody does it like me.

2)    «End of Time» (‘Last Patrol’, 2013): Space-y, psychedelic ‘Last Patrol’ ends with two great tracks, ‘End of Time’ and ‘Stay Tuned’. In the first one, lord Wyndorf is contemplating a seductive creature while the world is coming to an end. Happens to everybody, few can describe it so stylishly: Somebody told me once that you were deeper than darkness, a shining face on a body that could send me to war. Naked flesh in the heart of a nuclear sunrise baby.

3)    «The Titan Who Cried Like a Baby» (‘Mastermind’, 2010): One of those amazing minimal songs – poems that grace most Monster Magnet albums. The Duke of Supernatural loves comics, and this particular lyric was thoroughly discussed during our interview in 2014: There ain’t nobody wanna follow you and there ain’t no Fantastic Four – And if we’re talking the God’s honest truth, she don’t think about you no more.

4)    «Blow Your Mind» (‘4-Way Diablo’, 2007): This record coincides with Wyndorf’s personal troubles, as sleeping pills threatened to write his name on the endless list of musicians – addiction victims. Thankfully, the answer he gave to the following dilemma was the right one: Now will you ride, with an angel by your side? Or will you just completely blow your mind? 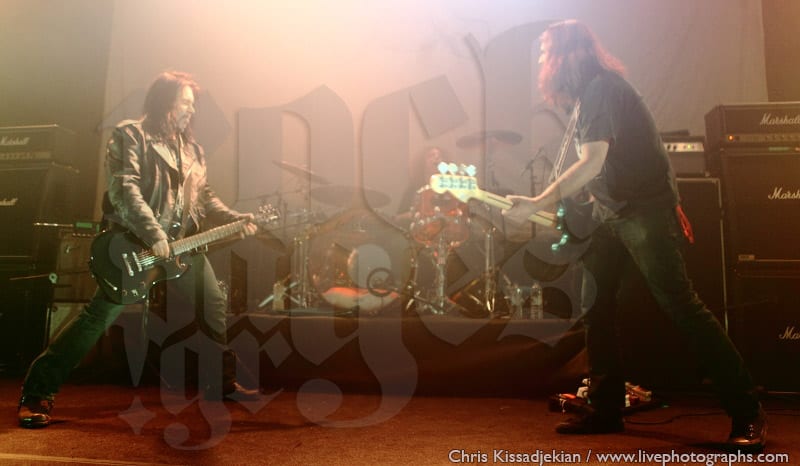 5)    «Monolithic» (‘Monolithic Baby!’, 2004): The Master of Light was quite prophetic on this great album/song. Before social media conquering this world, he had already seen that the plague was on its way. Characters like Wyndorf, like Lemmy, they couldn’t be bothered with this shit. You’re from the suck generation, like a doggie with a bone. You like your lame fuckin’ music, you love talkin’ on your phone.

6)    «Cry» (‘God Says No’, 2001): This song leaves me speechless every single time. It takes place in some sexy alternative reality, where codependence and absolute honesty coexist harmoniously. Regarding how criminally underrated this album is, you can find my views in other articles… So lick the mirror and love yourself, my sweetest baby has gone to hell. I hear your heartbeat your eye is a shrine, I drink your teardrops now burn me alive.

7)    «Powertrip» (‘Powertrip’, 1998): We will never learn what happened during those 21 days (and nights), when the King of Mars wrote his most commercially successful record. What we do know is that he found the meaning of life and decided to share it with the rest of us: I’m never gonna work another day in my life, I’m way too busy powertripping, but I’m gonna shed you some light.

8)    Bonus: «Negasonic Teenage Warhead» (‘Dopes to Infinity’, 1995): Long before Blake Lively’s husband managed to make even the forgotten Marvel characters seem cool, someone else was making sure we got a proper education: Me and myself killed a world today, me and myself got a world to save… 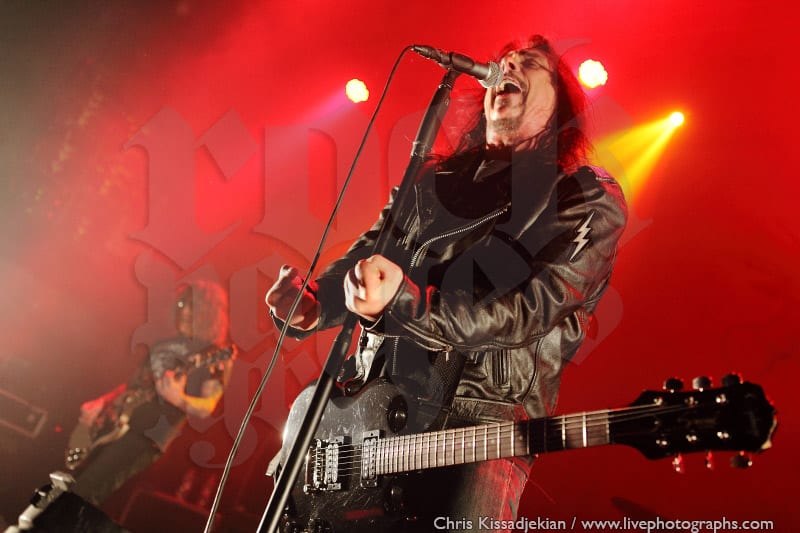