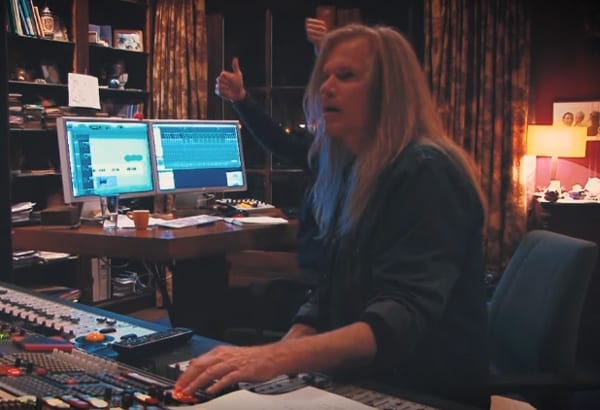 Adrian Vandenberg’s band just released a trailer for its sophomore album, “Mk.II”, which will be released through Mascot Records on November 3. The band’s debut was released three years ago. “The last few years have been very important indeed’, says Adrian Vandenberg. “We just got to know each other when we recorded out debut album. I think we all exceeded each other’s expectations. But you really get to know each other while on the road. It was then that I really became impressed by the abundance of energy that this band has. We tried to capture this on our new album”, he continues.