When you listen again and again a new album, usually you imagine when you will listen to it live. Mother Of Millions didn’t waste so much time. “Sigma” is a fantastic record and it had to be presented on stage. The place was Temple Athens, a new venue added to the map of Athens. 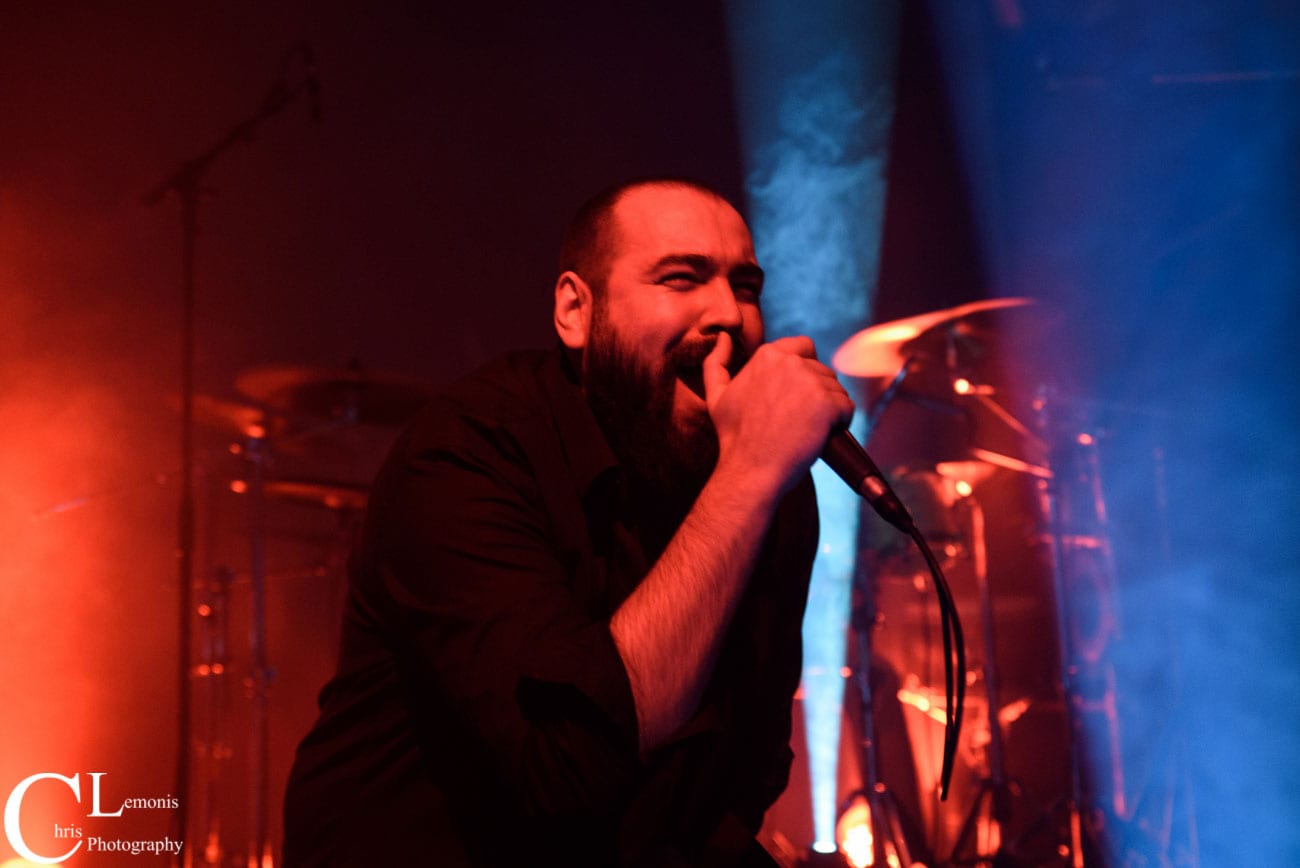 The attendance was impressive, as it was just a few tickets away from being sold out. As the band mentioned, never before so many people came to watch a show of their own. A show that was perfectly organized in any level (except the classis delay until the beginning). The merch was ideal for Saturday night shopping with proper prices in CDs and t-shirts that came along with a paper bag with the logo of the band, something that I personally never saw before. Needless to say, that the fans supported the band and bought a lot of items.

Now, in everything that happened on stage, the truth is that it can’t be easily described. Mother Of Millions gave an impressive performance. I won’t analyze the magic of each song, that can’t be done anyway. The music of “Sigma” is amazing and of course they performed the whole album with some minor jams. The musicians were also perfect. Kostas on guitar, Panos in bass, Makis in keys and samples, George on drums and the other George on vocals did a great job. Their show was supported by a light show, various visuals on the background and crystal-clear sound. You can’t find a flaw in what they presented, even if you want to. The progsters were absolutely amazin 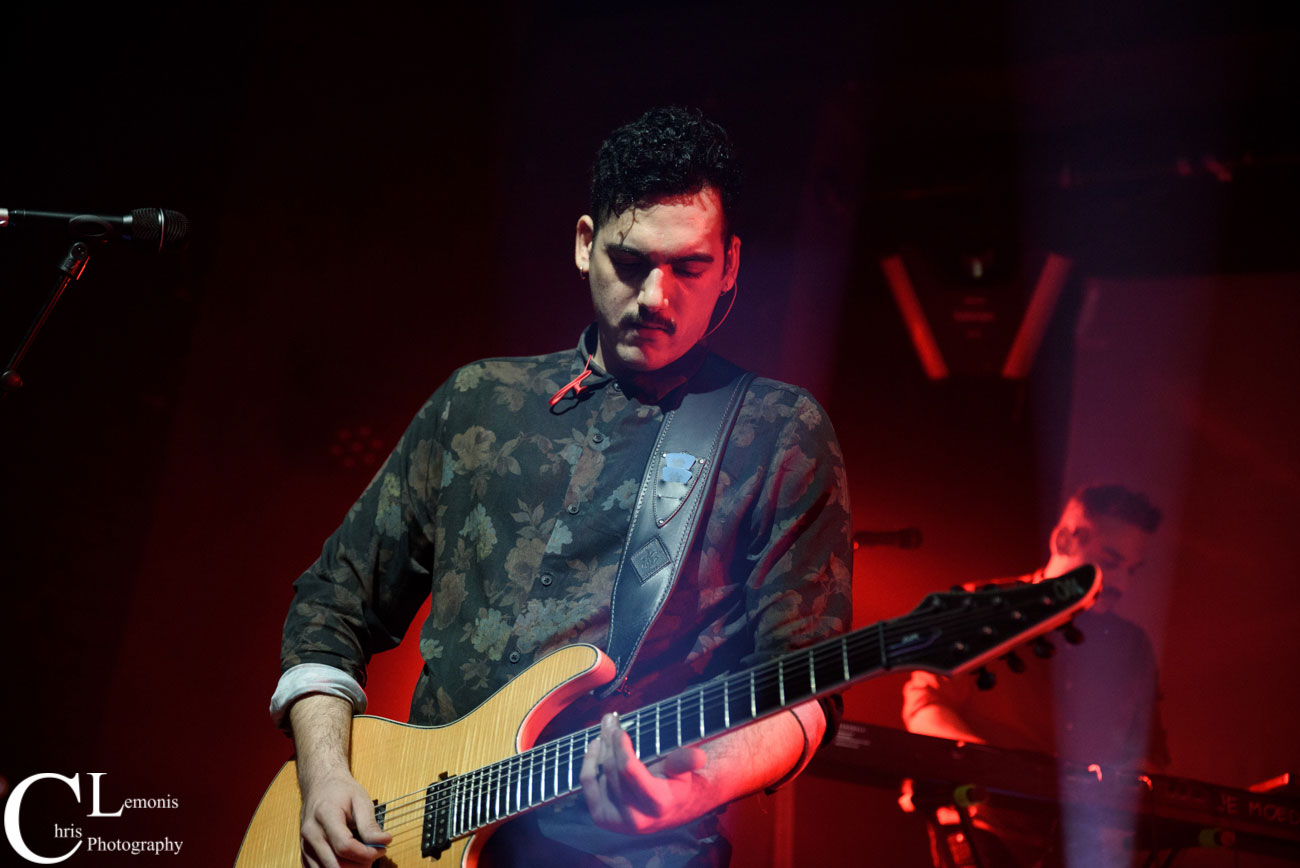 I guess that the fans have the same opinion, because in the end of “Sigma” they kept applauding and shouting for about one-two minutes, showing how great this night was. Afterwards, some songs were played from the debut album, followed by the same reactions when the show ended. The musicians seemed as they didn’t expect a crowd so enthusiastic. Amazing moments.

Leaving the venue, I was thinking that there are nights like this one that I enjoy better than some big festivals. With bands doing professional work, many times putting their hands deep in their wallets, with musicians that want to evolve and become better and better. A thousand times nights with bands like them than the other ones who have thousands and millions of fans and the last proper music they presented was in the 80’s.
Rise Evolve. 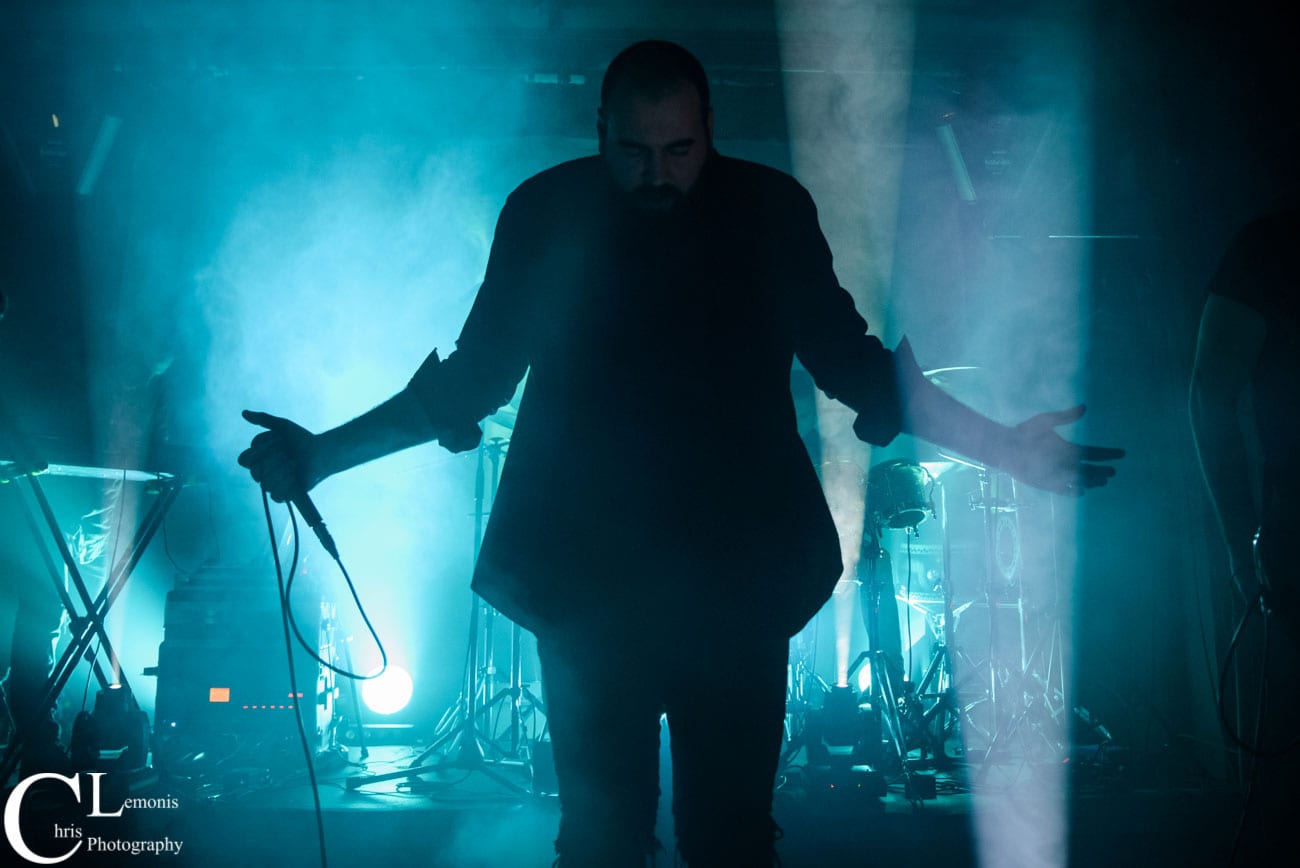